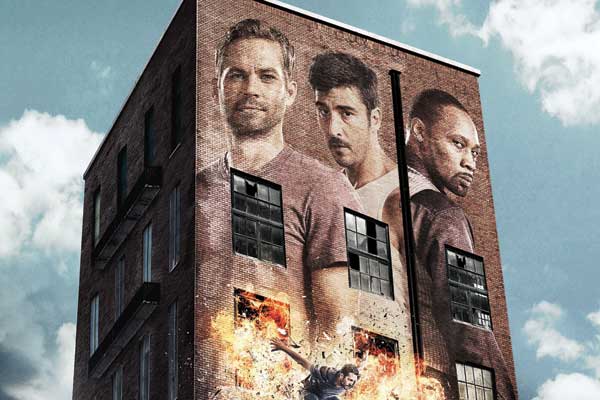 The late Paul Walker stars in BRICK MANSIONS, an action film produced and written by Luc Besson (The Transporter) and co-stars one of the founders of parkour David Belle. Take a look at the new movie trailer and poster.

BRICK MANSIONS features the majority of parkour stunts set in a dystopian Detroit where the most dangerous section of the city has been contained behind a colossal wall from the rest of the city. Dangerous criminals live behind the wall and run by the underground drug kingpin played by RZA.  Paul Walker, an undercover cop, joins an ex-convict (David Belle) to stop a sinister plot against the rest of the city when they kidnap the city mayor.

Sounds like an updated version of Escape from New York. 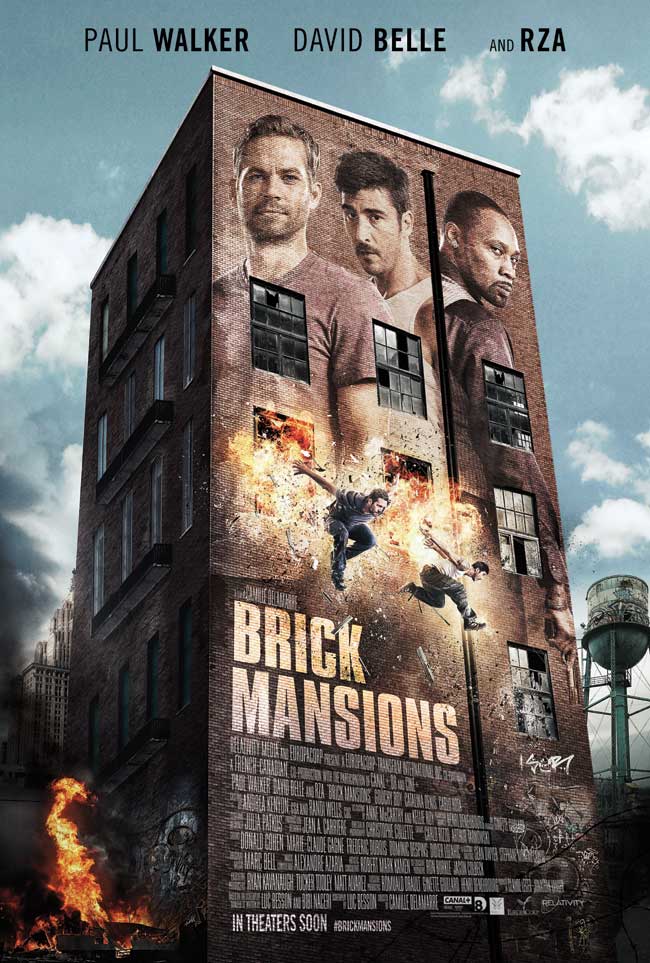