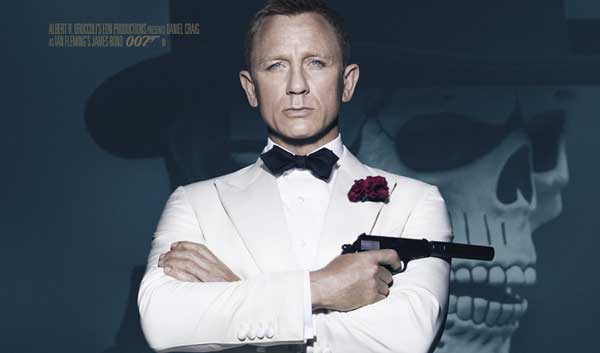 James Bond's new mission in SPECTRE takes him to Mexico, and from what we've seen in behind the scenes footage - there is a Day of the Dead procession. That scene is incorporated in the latest poster for the James Bond film directed by Sam Mendes. Take a look at the very cool one-sheet for the movie.

Opening November 6, a cryptic message from Bond’s past sends him on a trail to uncover a sinister organization. While M battles political forces to keep the secret service alive, Bond peels back the layers of deceit to reveal the terrible truth behind SPECTRE. 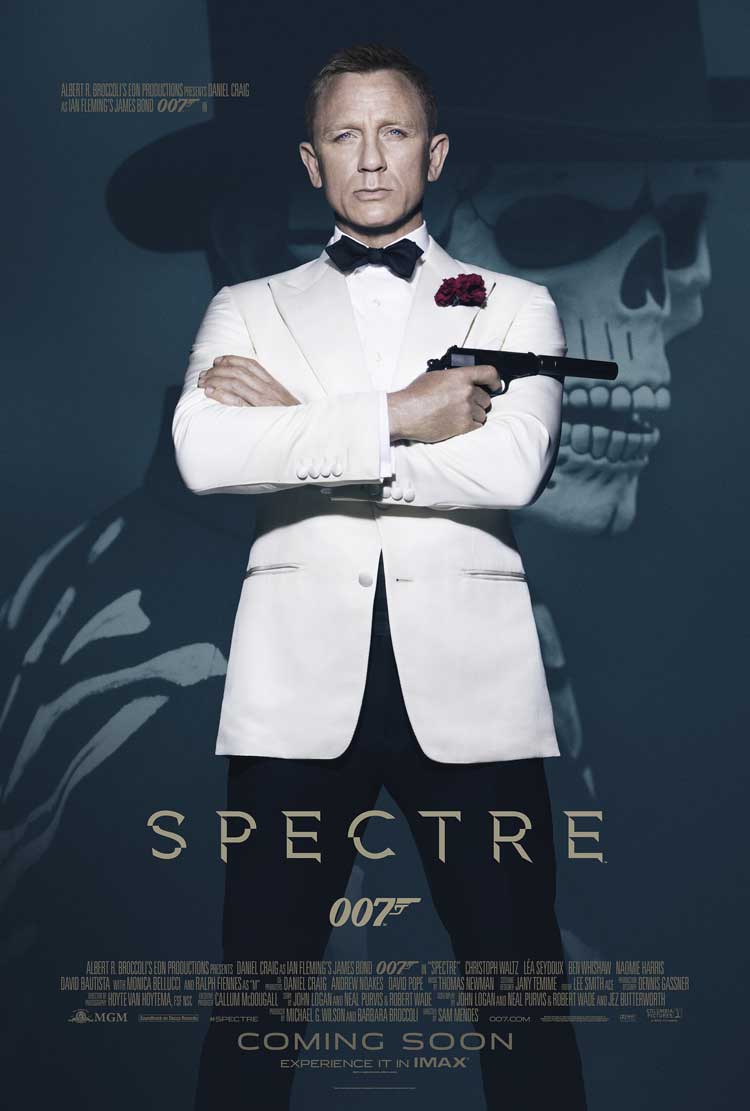 PECTRE Shoots in Austria: Behind the Scenes with David Bautista