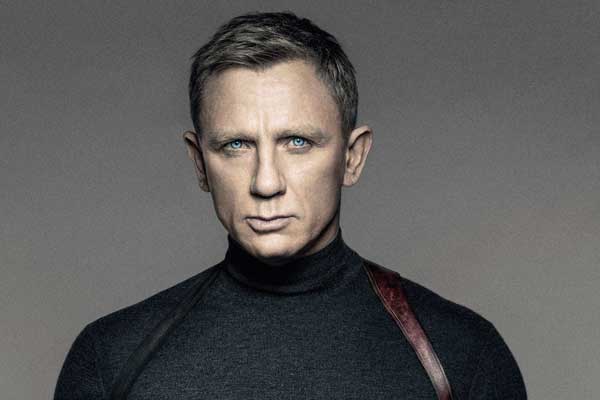 Mr. 007 is back and the anticipated teaser poster has arrived with Daniel Craig looking very Bond-ish.

Directed by Sam Mendes again, SPECTRE is still shooting in various locations, which we've been following on their vlogs.  Watch them here.

A cryptic message from Bond’s past sends him on a trail to uncover a sinister organization. While M battles political forces to keep the secret service alive, Bond peels back the layers of deceit to reveal the terrible truth behind SPECTRE. 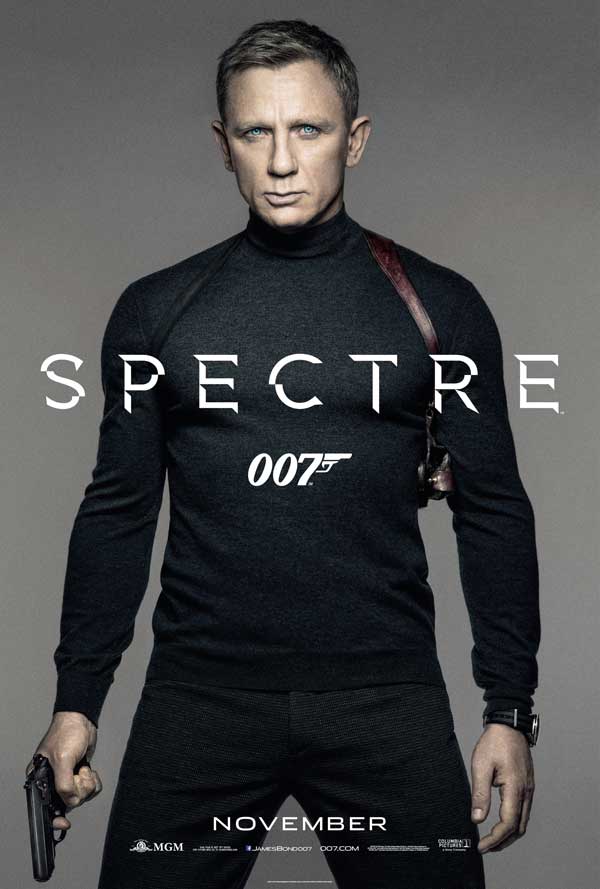