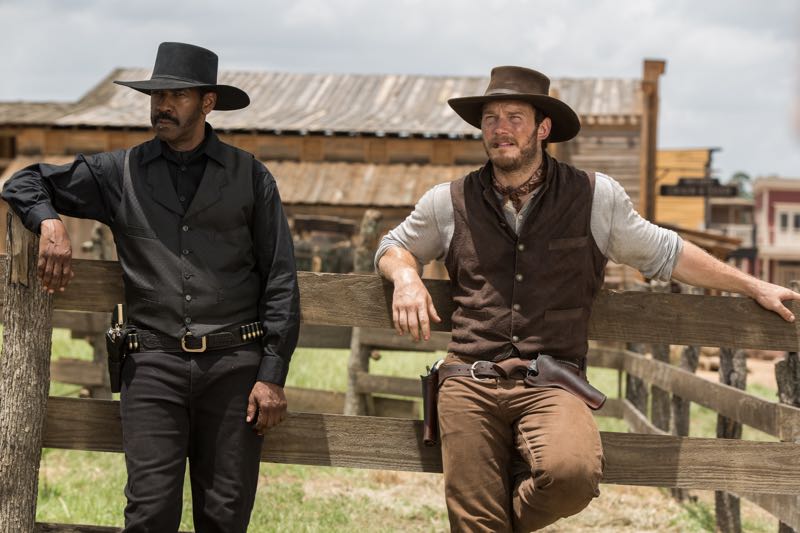 THE MAGNIFICENT SEVEN is one remake we're actually looking forward to starring Denzel Washington and Chris Pratt in a Western. A new movie poster was released setting off the countdown until the movie opens on September 23. 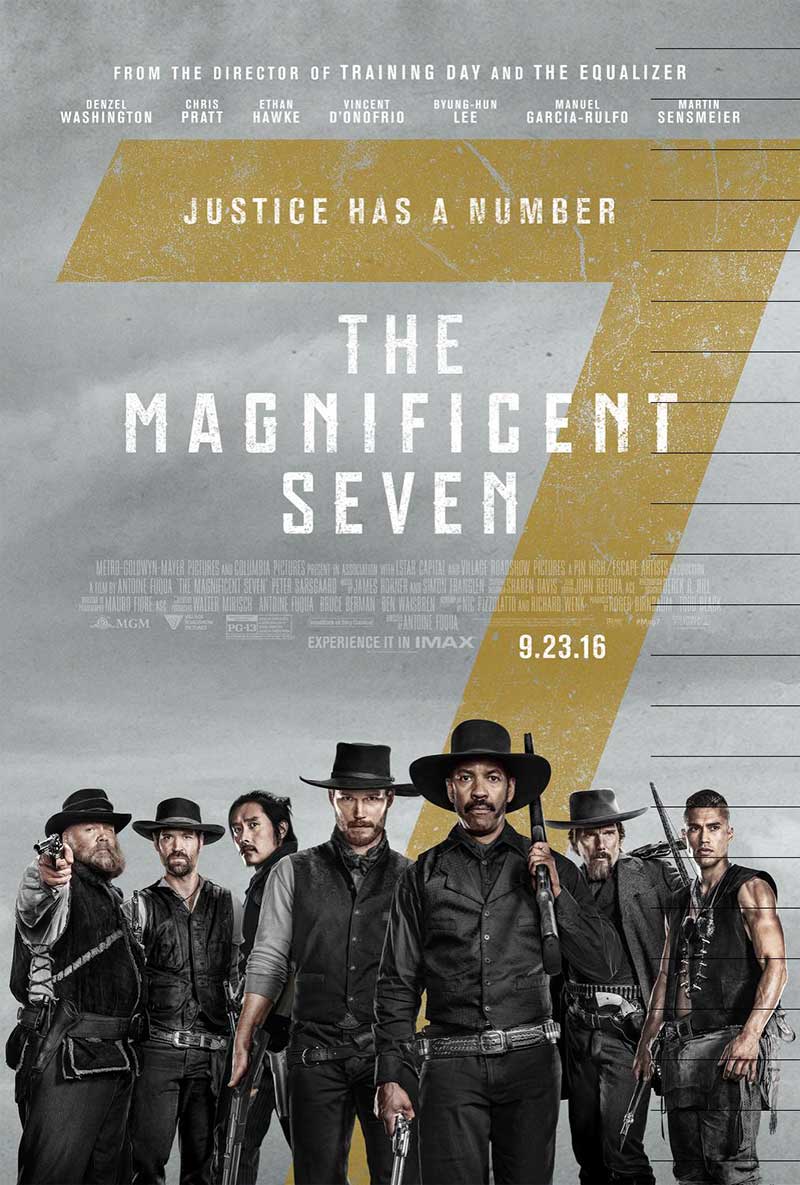