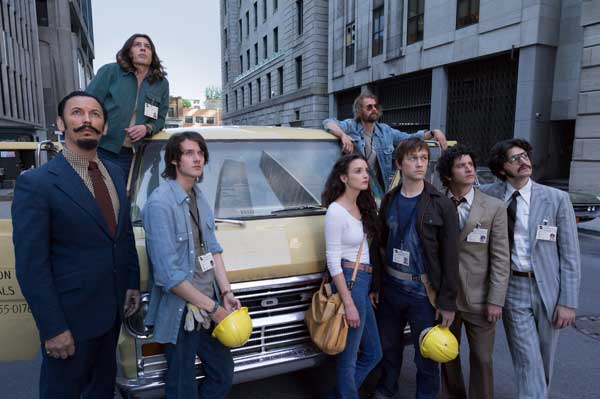 Director Robert Zemeckis recreates the World Trade Center towers in his new movie THE WALK starring Joseph Gordon-Levitt in a true story of the man who walked across the two towers on a high-wire in the 70s. If you're afraid of heights, you may want to look away as you watch the new trailer to the October 2015 film. 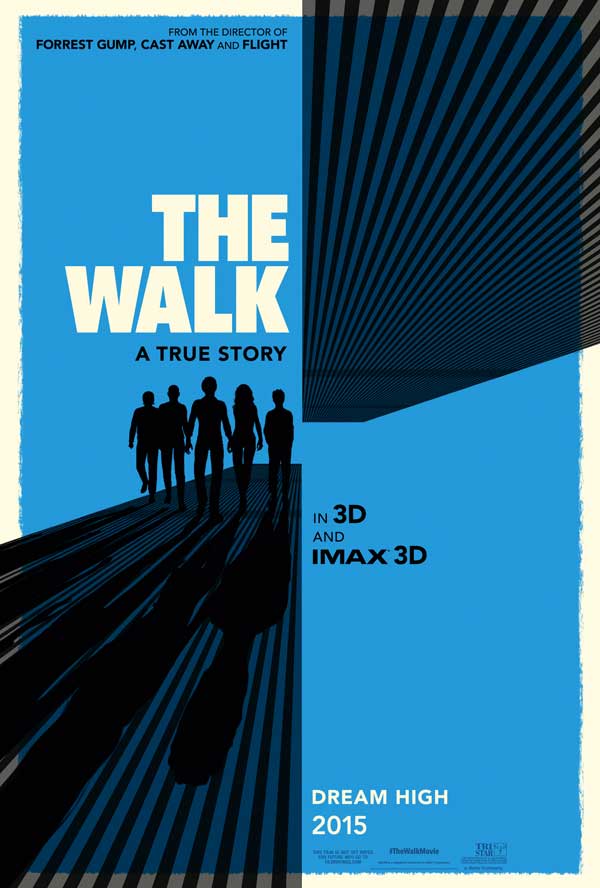 Robert Zemeckis has long been a master at utilizing cutting-edge technology in the service of emotional storytelling. Now, debuting on IMAX® 3D screens playing The Hobbit worldwide, the teaser for Zemeckis’ new film, The Walk, unveils the first glimpse of the director’s visually stunning creation of a lost time and place: the World Trade Center towers as they were in 1974. That was the year young Philippe Petit captured the world’s imagination with a seemingly impossible high-wire caper.

40 years after Petit’s impossible dream, Zemeckis and Joseph Gordon-Levitt (portraying Petit) are themselves accomplishing the seemingly impossible: bringing the lost towers back to epic life.  Only in cinema is this possible now.  Seeing the film as both a madcap caper and a love letter to the towers, Zemeckis is doing much more than telling this story:  he’s showing it in a true big screen experience.  Using the latest in state-of-the-art visual effects, 3D, and IMAX technology, the film will make moviegoers feel as close as they will ever come to walking on clouds.

The film is an expansive story of the characters and events that led up to the famous walk – including Philippe’s experiences growing up, his romantic entanglements and the complicated relationship with his surrogate father Papa Rudy (Sir Ben Kingsley).  The cast also includes Charlotte Le Bon as Petit’s lover, as well as James Badge Dale and Ben Schwartz as members of the ragtag gang he recruits to pull off the absurdly ambitious and dangerous “heist.”

Set for release on October 2, 2015.  Directed by Robert Zemeckis. The screenplay is by Zemeckis & Christopher Browne, based on the book “To Reach the Clouds” by Philippe Petit.  The producers are Steve Starkey, Zemeckis, and Jack Rapke. The executive producers are Cherylanne Martin, Jackie Levine, and Ben Waisbren.