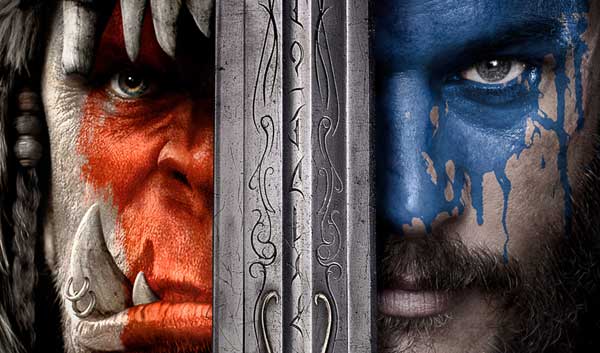 The wait is over for the gamers out there. The movie version of the WARCRAFT game comes to the big screen, and the first look comes Friday, November 6, when a new trailer is revealed, but in the meantime, the WARCRAFT movie poster was unveiled Monday. Enjoy!

From Legendary Pictures and Universal Pictures comes Warcraft, an epic adventure of world-colliding conflict based on Blizzard Entertainment’s global phenomenon.   The peaceful realm of Azeroth stands on the brink of war as its civilization faces a fearsome race of invaders: Orc warriors fleeing their dying home to colonize another. As a portal opens to connect the two worlds, one army faces destruction and the other faces extinction.

From opposing sides, two heroes are set on a collision course that will decide the fate of their family, their people and their home.   So begins a spectacular saga of power and sacrifice in which war has many faces, and everyone fights for something. Directed by Duncan Jones (Moon, Source Code) and written by Charles Leavitt and Jones, the film starring Travis Fimmel, Paula Patton, Ben Foster, Dominic Cooper, Toby Kebbell, Ben Schnetzer, Rob Kazinsky and Daniel Wu is a Legendary Pictures, Blizzard Entertainment and Atlas Entertainment production. 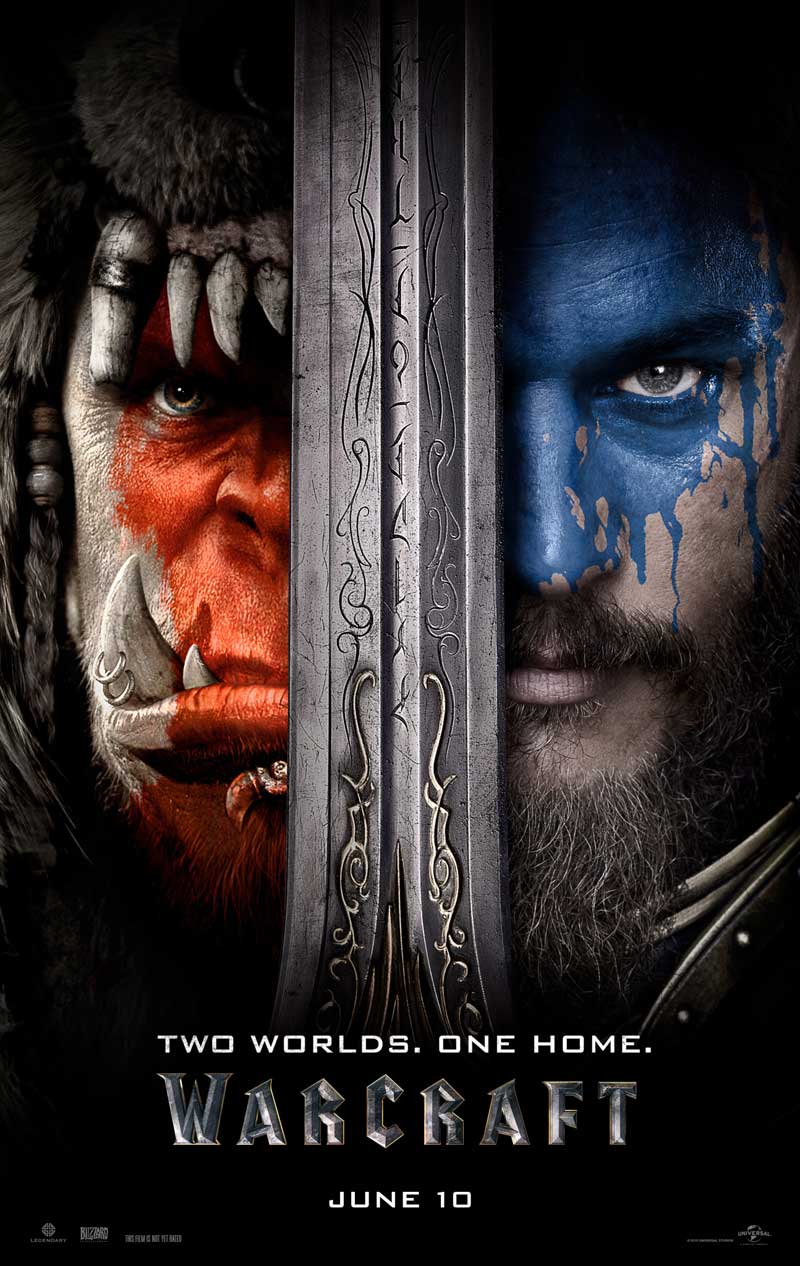