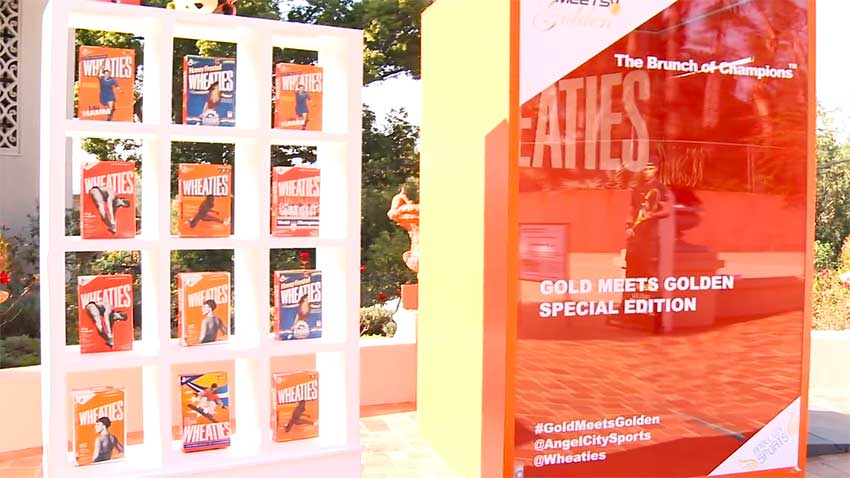 As the Tokyo 2020 Summer Olympics approaches, the festivities are already kicking off with celebrities and professional athletes coming together to raise money for Olympians and future Paralympic hopefuls.

Held on Saturday, January 4, “Gold Meets Golden 2020” hosted an event to raise awareness and support for sports-related causes on its seventh anniversary. This year the event benefitted Angel City Sports, a local organization that helps provide resources, coaching and equipment for young athletes with disabilities. 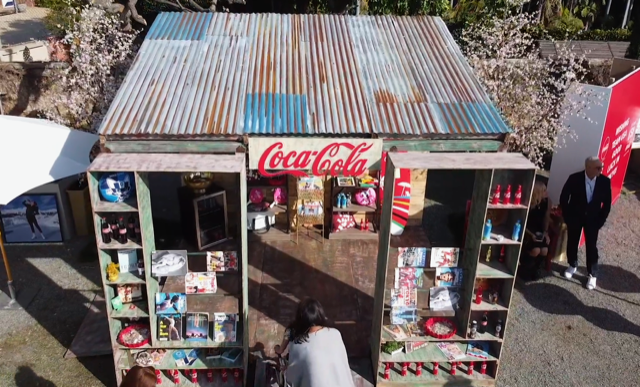 The Coco-Cola display was a fun summer-themed Tokyo Bodega featuring many of their brands (Dasani, smartWater, vitaminWater, CORE Power, ZICO etc), and celebrity guests signed a “Good Luck Team USA” Wall for the upcoming Tokyo Games in July.  At the event, the Coca-Cola Company also announced their “World Without Waste” campaign, an environmentally-friendly initiative which included using recyclable materials at the party to reduce waste such as the reusable grocery bag for the coveted gift bags.

Other sponsors brought the goods as well. The BMW Beverly Hills dealership impressed event-goers with the display of a gold-dipped M8 series car with over 50 celebrity & athlete signatures on the hood of the car which will be auctioned off for the Angel City Sports charity. Sean Ramezani, the manager of the dealership, also announced they would be donating wheelchair racers to the organization. 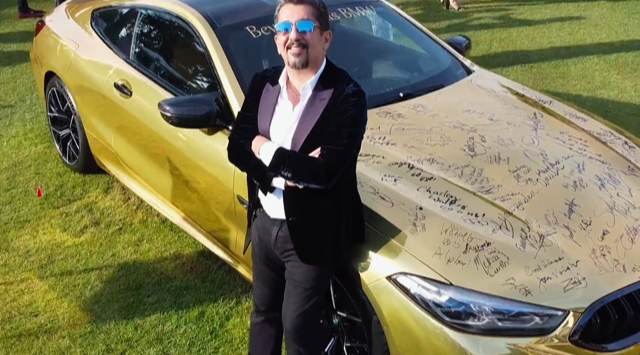 Other fun activities included the Wheaties Cereal’s “Brunch of Champions" booth where attendees could feel like a champ posing on their own Wheaties box.  Attendees could look at the display of famous athletes who’ve graced past Wheaties boxes like Kristi Yamaguchi, Carl Lewis, Greg Louganis, Edwin Moses and Janet Evans for inspiration. Paul Mitchell  brought lots of smiles and good-looking hair styles to the adorable kids of Angel City Sports. Gorgeous Gold Flowers for the event were provided by J’Adore Les Fleurs, and Catering by 1212 Santa Monica Restaurant who also have locations in Tokyo. 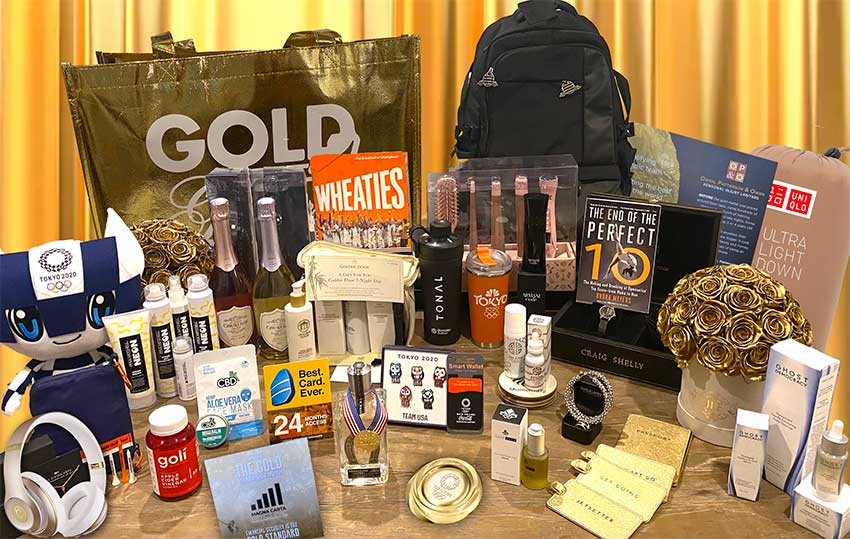