Best of 2021: A Year of Lackluster Films 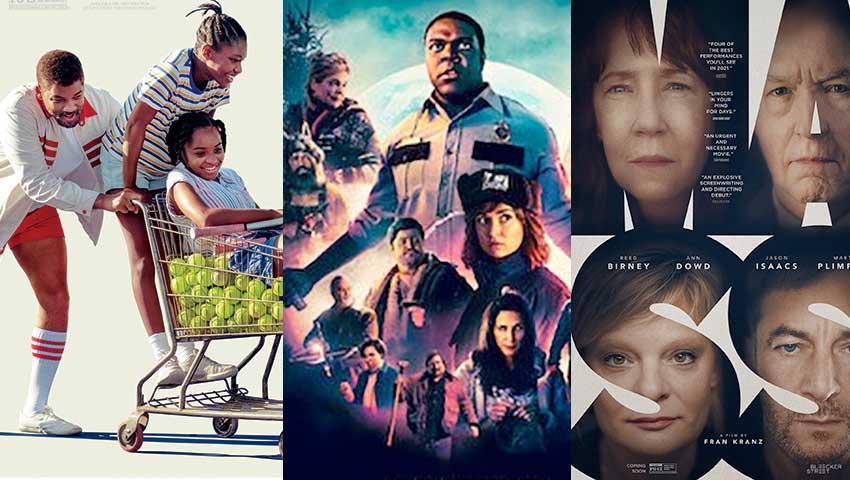 While there were good films in 2021, there was a lack of groundbreaking movies to rave about. Unlike years past, films like A PROMISING YOUNG WOMAN, PARASITE or THE REVENANT were water-cooler talk. However, that is not to say I didn't enjoy a dozen films released this past year, and a handful of the worst projects.

Starting with the most compelling film, here are my top 2021 films.

WORST PICTURES
These films were a big disappointment and inspired many eye rolls and laughs.