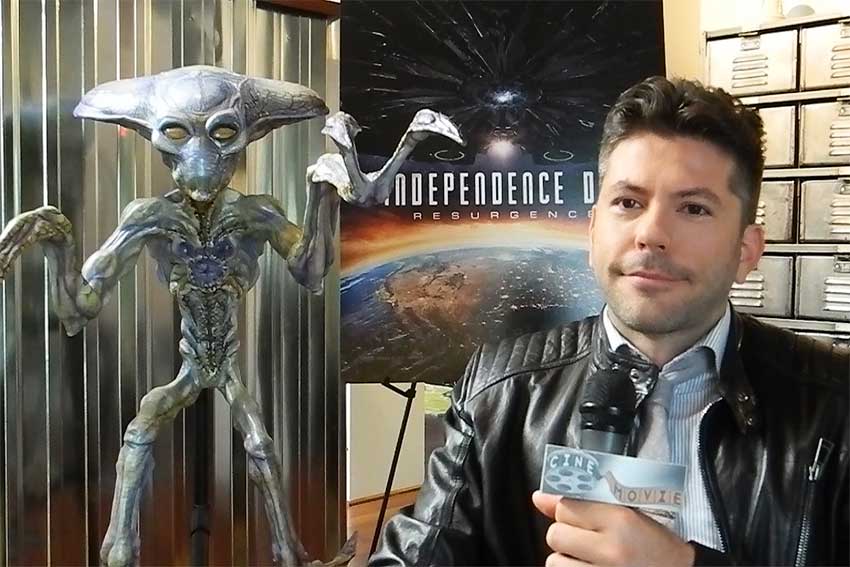 CineMovie was invited to the Hollywood offices of Centropolis, director Roland Emmerich's production company behind INDEPENDENCE DAY: RESURGENCE, WHITE HOUSE DOWN, 2012 and countless other sci-fi action films, where we spoke to Centropolis' head of production and development executive Marco Shepherd on the inner workings of the company and the behind the scenes business of a co-producer on the INDEPENDENCE DAY sequel. The Puerto Vallarta native also provided some tips to filmmakers for breaking into the business.