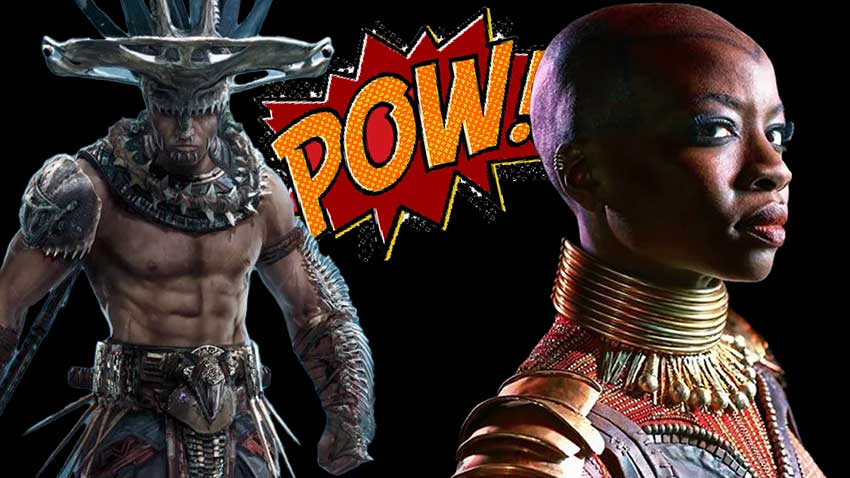 Alex Livinalli plays fierce Talocan warrior Attuma who takes on Danai Gurira's Okoye in BLACK PANTHER: WAKANDA FOREVER and overpowers the Wakandan warrior on their first fight. The actor takes us behind the scenes of that scene.

Alex Livinalli is fierce warrior from Talokan, the underwater kingdom led by Namor (Tenoch Huerta) in BLACK PANTHER: WAKANDA FOREVER. The actor chats with CineMovie about their roles and the extensive training to become underwater dwellers and fighters.

Wakanda faces a new threat after T'Challa (Chadwick Boseman) passes. Namor, the ruler of Talokan, a hidden underwater civilization that descended from an ancient Mayan community, resurfaces with an ultimatum.  These underwater warriors like their Mayan ancestors, speak Yucatec Mayan, and hieroglyphic writing can be found in specific locations within Talokan.

Mabel and Alex had to go through extensive physical training and language training to speak an ancient language. Watch what they had to say.