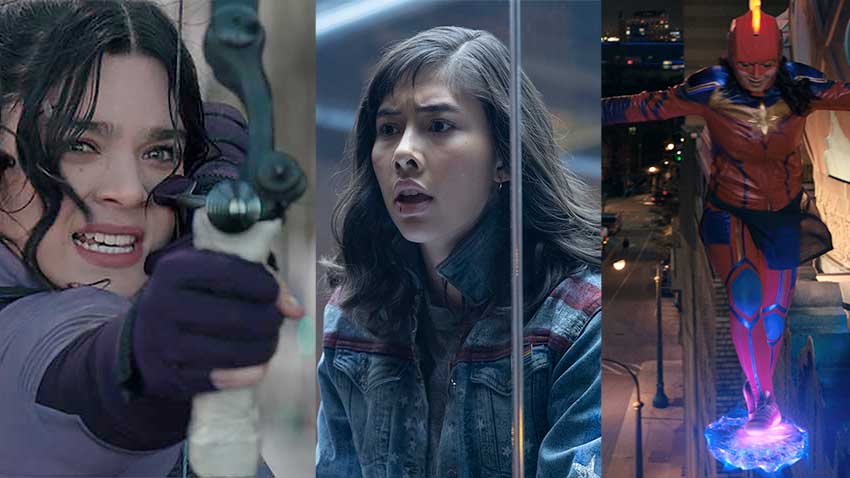 Sixteen-year-old Xochitl Gomez made her MCU debut as America Chavez in DOCTOR STRANGE IN THE MULTIVERSE OF MADNESS. The new Avenger chatted with CineMovie about her groundbreaking role and her excitement in being a role model for teenagers like herself. The Mexican-American actor also reveals how Mexican slang terms, "guey" and "la neta" got into the MCU, and Marvel's approval process. She's also revealing which Benedict became her on-set bestie, Wong or Cumberbatch.

Catch Xochitl Gomez as America Chavez in DOCTOR STRANGE IN THE MULTIVERSE OF MADNESS, now streaming On Disney + and available on 4K, Blu-Ray, DVD and Digital.

Journey into the unknown in Marvel Studios’ Doctor Strange in the Multiverse of Madness. When the MCU unlocks the Multiverse, Doctor Strange (Benedict Cumberbatch) must enlist help from old and new allies as he traverses mind-bending and dangerous alternate realities in order to confront a surprising adversary.