'Quantum Leap's' Mason Alexander Park: Why NBC Role is a Breakthrough as a Non-Binary Actor 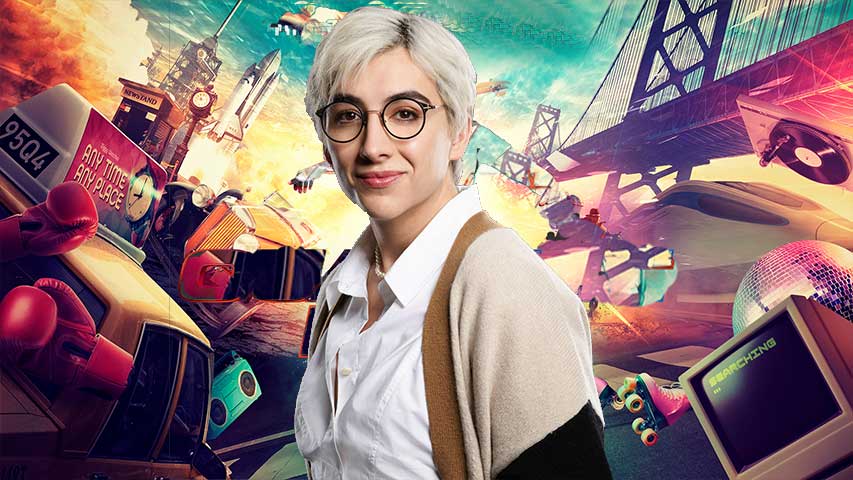 Mason Alexander Park plays computer scientist Ian Wright in NBC's reboot of the Quantum Leap series. The role is an example of the characters they seek to play in which gender doesn't need to be addressed. They chat with CineMovie about what it means to be on a network show playing a non-binary character like in real life.

The actor broke out with their rendition of Hedwig in the Broadway national tour of Hedwig and the Angry Inch. Mason has been very busy recently playing Gren in the Netflix live-action adaptation of the hit anime Cowboy Bebop, as well as Desire in the adaptation of Neil Gaiman's The Sandman, and now the ground-breaking role in the NBC series.