'She Hulk' Actor Jon Bass On Hulking Out with Tatiana Maslany, Tim Roth and Mark Ruffalo on Set 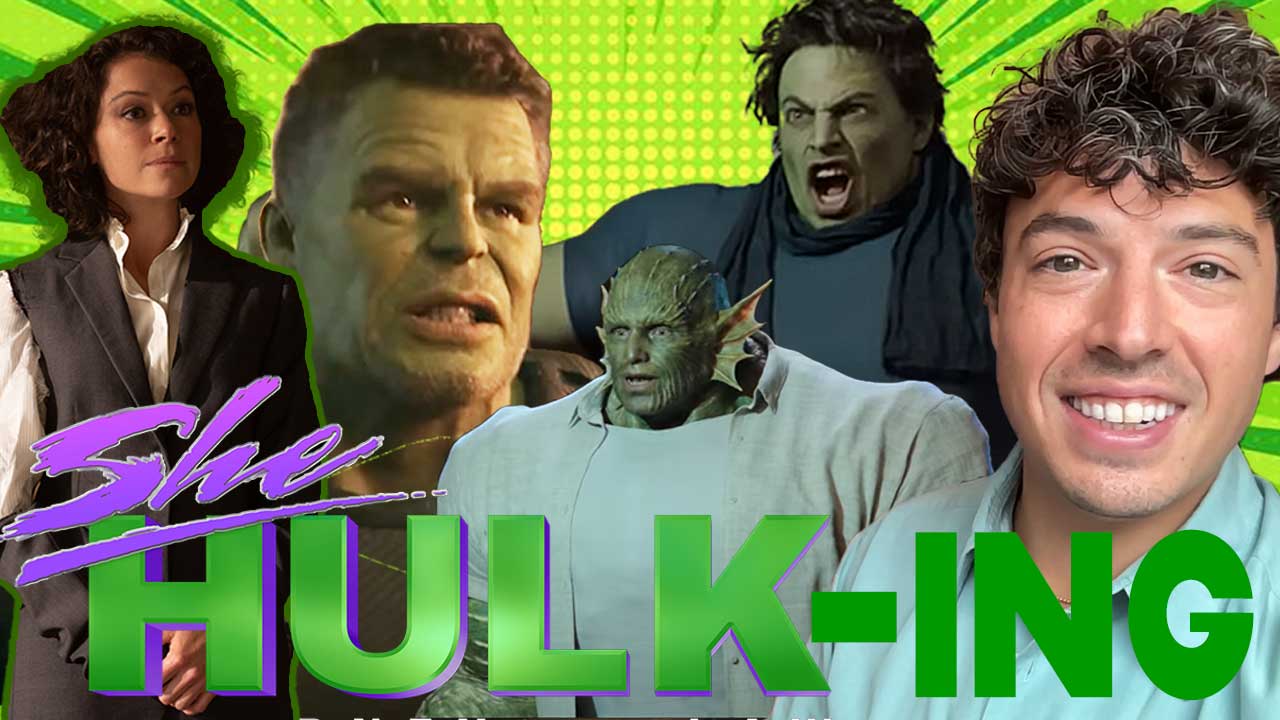 She-Hulk: Attorney at Law actor Jon Bass diabolically becomes Hulk-King as Todd for a minute in Episode 9, then Jen Walters rewrites the climax to delete his existence in Marvel's Disney+ series. Jon's Hulk King comes and goes but the actor tells CineMovie that he enjoyed at least being able to hulk out in a motion capture suit along with Tatiana Maslany, Tim Roth and Mark Ruffalo.

Jon Bass' Todd character in Episode 9 turns out to be Hulk King, and head of Intelligencia, the online group who hacked Jen's phone. CineMovie asked the actor what it was like playing a toxic male, and how he relates to that type of person.

All episodes of the series are now available on Disney+.