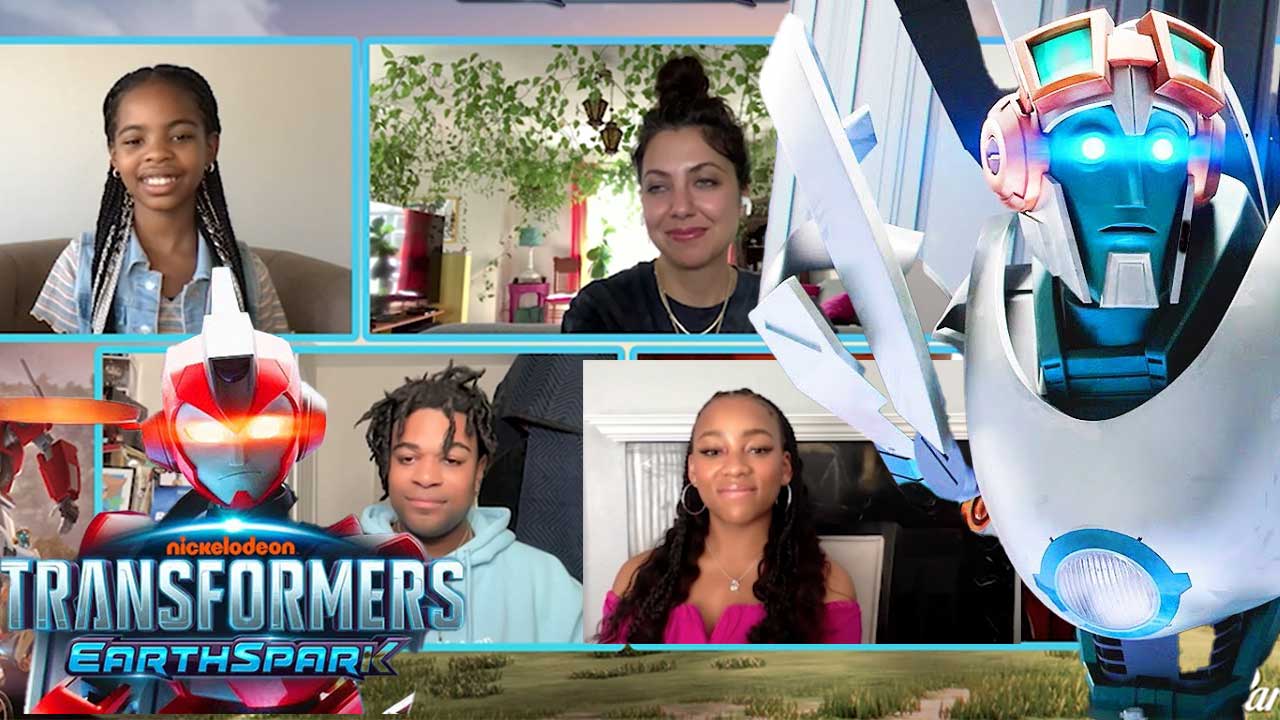 A new breed of Transformers, called Terrans are introduced in Paramount+'s original series, Transformers: Earthspark with actors Kathreen Khavari voicing Twitch and Zeno Robinson as Thrash. CineMovie chatted with them and their human sidekicks played by Sydney Mikayla and Zion Broadnax who form the heart of the show.

The Transformers: Earthsparks animated series premiered on November 11 on Paramount+. In this iteration, the Autobot and Decepticons are no longer enemies, and the two team up to fight a new threat TRANSFORMERS: EARTHSPARK introduces a new generation of Transformers robots called Terrans – the first Transformers robots to be born on Earth – and together with the humans who welcome them in and care for them, they’ll redefine what it means to be a family. The first 10 episodes of the premiere season will debut Friday, November 11th, exclusively on Paramount+ in the U.S. and Canada. TRANSFORMERS: EARTHSPARK debuted overseas in November on Paramount+ and Nickelodeon channels around the world.