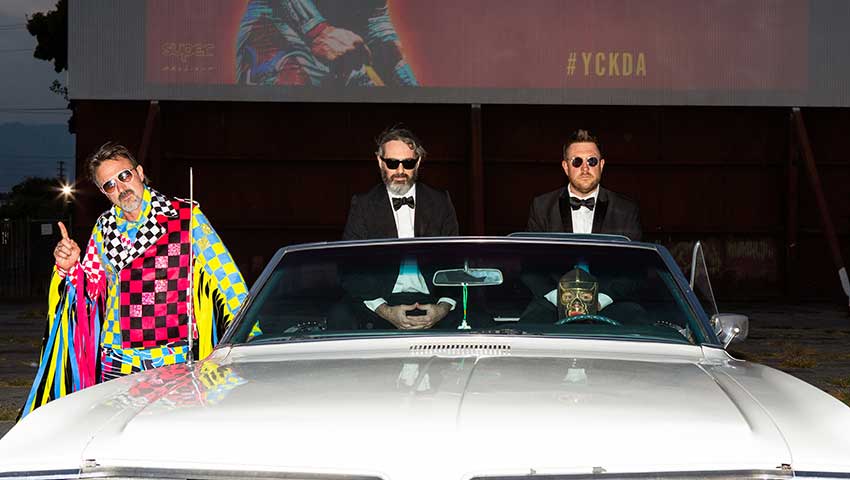 Directors David Darg and Price James were brought on to document David Arquette's return to the wrestling ring in YOU CANNOT KILL DAVID ARQUETTE, but they wanted to focus on his emotional journey as he was in a dark place when they met him.  The filmmakers discuss the negative reaction he received from fans and wrestlers, and how training with Mexican luchadores turned his wrestling career around.

YOU CANNOT KILL DAVID ARQUETTE is now playing in drive-ins and VOD.

Official Synopsis
Branded as the most hated man in wrestling after winning a highly controversial WCW World Heavyweight Championship in 2000, actor David Arquette attempts a rocky return to the sport that stalled his promising Hollywood career. Dangerously determined to redeem his reputation and reclaim his self-respect, Arquette will stop at nothing to earn his place in professional wrestling.