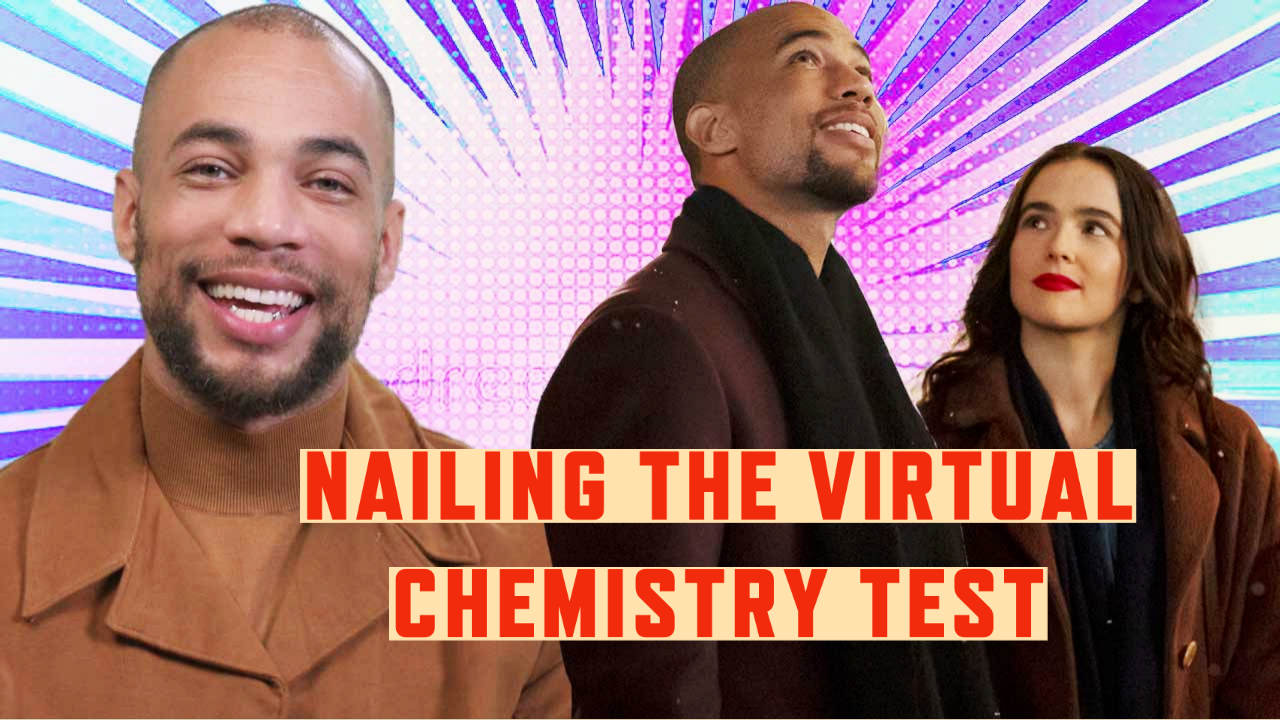 When casting a love interest for a rom-com, the casting director requires a chemistry read between the two potential leads. For Kendrick Sampson, the star of SOMETHING FROM TIFFANY'S had an instant connection with his costar, Zoey Deutch, via Zoom. That was his first virtual chemistry test and he now prefers virtual over in-person love-matching. The actor discusses the quick chemistry he established with Zoey and why NYC is always the site of romantic holiday movies.

SOMETHING FROM TIFFANY'S launches globally on Prime Video on December 9.

More about SOMETHING FROM TIFFANY'S

Nothing compares to the magic and excitement of the holidays in New York City, where the streets blaze with lights, windows dazzle, and a special box from Tiffany could change the course of a person’s life. Or several lives. Rachel and Gary (Zoey Deutch, Ray Nicholson) are happy enough, but not quite ready for that big commitment. Ethan and Vanessa (Kendrick Sampson, Shay Mitchell), the perfect picture, are just about to make it official. When a simple mix-up of gifts causes all of their paths to cross, it sets off a series of twists and unexpected discoveries that lead them to where they’re truly meant to be. Because love–like life–is full of surprises, in the holiday romance Something from Tiffany’s.