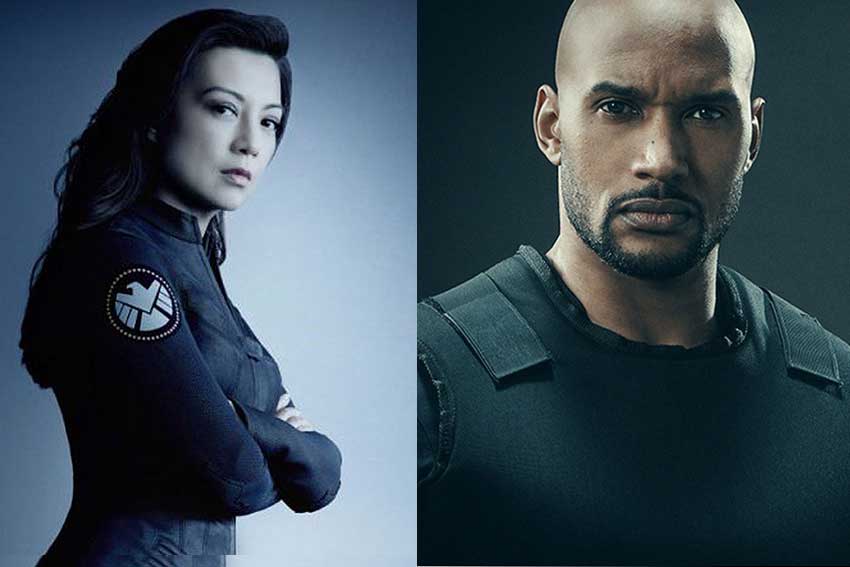 In the mid-season premiere of Marvel's AGENTS OF SHIELD, the good guys are stuck in the Framework in a parallel universe where Hydra runs things. The Shield agents are drones known as LMDs. Ming-Na Wen's May is once again playing an alternate version of herself. This time she's a Hydra agent while Henry Simmons' Mack is enjoying family life in the Framework.

So how do they keep it all straight? They tell us in the video below.