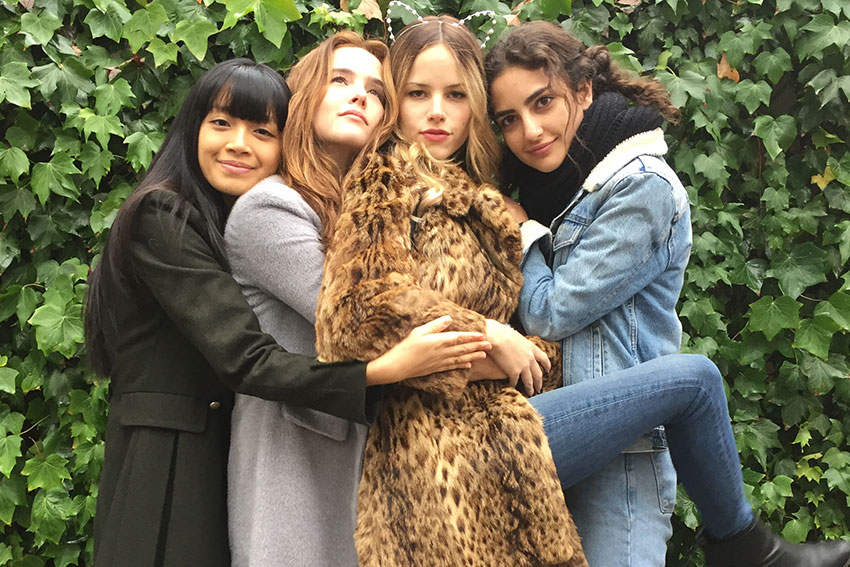 At first glance, BEFORE I FALL seems to be another movie about teen life in high school a la MEAN GIRLS, but as the film progresses it has more in common with GROUNDHOG DAY and IT’S A WONDERFUL LIFE. BEFORE I FALL stars Zoey Deutch, Halston Sage and director Ry Russo-Young discuss their approach to their characters.

Based on the YA best-selling novel by Lauren Oliver, BEFORE I FALL takes the high school mean girls’ point of view. Sam (Zoey Deutch) is your typical obnoxious teen who lacks respect for her family and authority. She’s part of a clique of high school mean girls led by Lindsay (Halston Sage). When Sam is killed in a car accident along with her friends, she wakes up every day reliving the same day seven times until she evolves into a person she’s meant to be.

The best way to describe it is comparing it to MEAN GIRLS meets GROUNDHOG DAY. However, director Ry Russo-Young reveals BEFORE I FALL has more in common with IT’S A WONDERFUL LIFE than with other time loop movies such as PRIMER, SOURCE CODE and EDGE OF TOMORROW. Her other inspiration came from watching teen movies such as DONNIE DARKO, MEAN GIRLS, and ORDINARY PEOPLE. 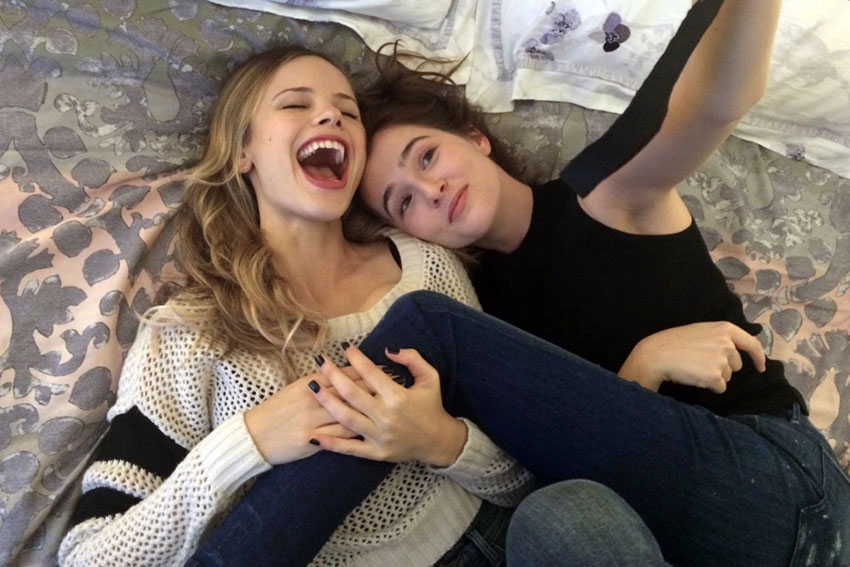 BEFORE I FALL utilizes the recurring day construct to deconstruct the characters specifically the mean girls. Actress Halston Sage says that was part of the attraction in playing Lindsay, a high school bully who has it out for an awkward, shy student. Lindsay is your typical queen bee of the mean girls bunch at the start, but her real motivations are revealed as Sam relives that fateful day.

“That was a huge part of why I fell in love with Lindsey was because you didn’t see the stereotypical mean girl you’re used to seeing in so many high school movies, says Sage. “Where does this meanness come from?”

Sage and the director had many conversations about where the character’s motivations derive from. The actress’ favorite scene comes at the moment when she understands her vulnerability and why she treats others with such disrespect.

“When you’re feeling so broken inside, your heart hurts… the only thing you can control is other people to bring them down to your level. It’s seems easier than to talk about your feelings.” 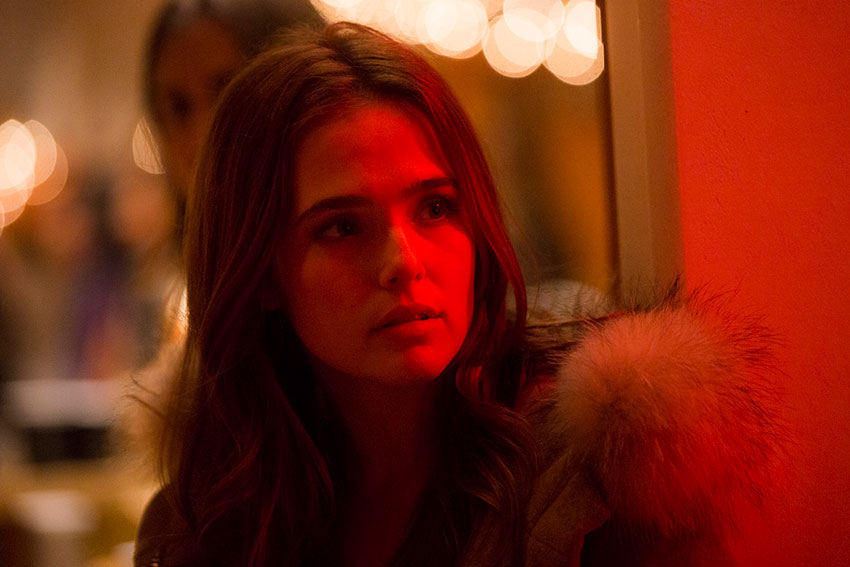 Zoey Deutch also had long conversations with the director regarding her character’s place in this high school clique.

Ry (Russo-Young) and I felt it really important to make sure that Sam felt like this follower at the beginning of this film so she had a journey and trajectory towards becoming her own leader,” says Deutch. “And when I say leader I don’t mean it in the alpha way. I mean it in the take responsibility way. Know that what you say does have an affect on people.”

BEFORE I FALL director found it inspiring watching Deutch and Sage’s on screen chemistry. It became more obvious in the editing phase.

“Zoe and Halston did such a great job in terms of building their relationship throughout the story.  And Joe, the editor and I, found so many moments where they would do little things where they would look at each other and Zoe would look at Halston with a sense of admiration, and Halston would feel it and kind of make fun of her for it. Just these little delicious moments that are so true to what it’s like in real friendships.” 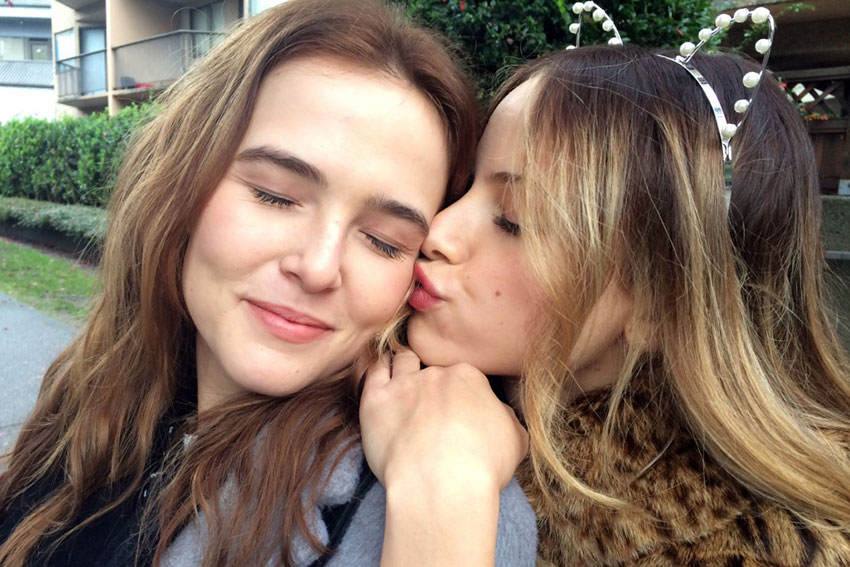 Speaking of friendships, during our roundtable interview with the Sage, Deutch and the director, the three have obviously formed a special bond. Deutch held hands with her director, and all three praised each others work in a genuine way.

The actors were put through the ringer of an emotional rollercoaster in BEFORE I FALL so it’s no surprise that connection formed.

BEFORE I FALL is a groundbreaking film that intersects many genres and delivers a very entertaining and intriguing movie. The movie is in movie theaters March 3.