Best Job Ever! Interview with a LEGO Master Builder 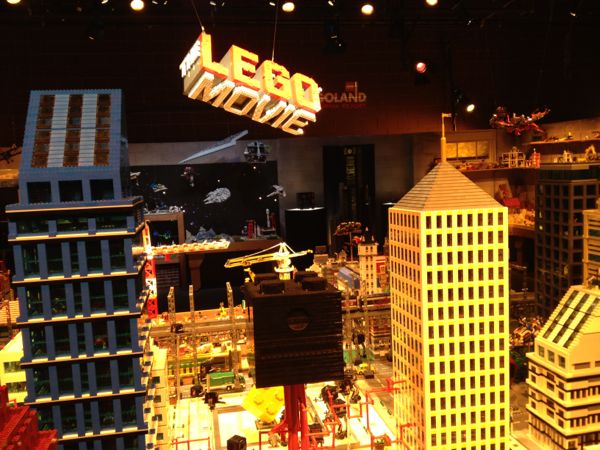 Imagine playing with LEGO's and getting payed for it. That's what LEGO Master Builders do and we're talking to Erik Varszegi from LEGOLAND about LEGO building and his work on the new film, THE LEGO MOVIE.

CineMovie visited LEGOLAND to interview THE LEGO MOVIE stars (Elizabeth Banks, Morgan Freeman, Will Arnett, Chris Pratt) and hang out with real-life LEGO master builders. From the LEGOLAND Model Shop where some of the magic happens, Erik Varszegi built us a UniKitty, one of the characters from the animated movie, and gave us some tips to LEGO building for both children and adults. Watch the video.

Warner Bros. also brought out the actual set from THE LEGO MOVIE to LEGOLAND which will be on display for visitors to the amusement park to enjoy. The 3D animation movie has two scenes shot in live action with a room full of LEGO models and an entire city constructed out of LEGO bricks and parts. LEGO Master Builder Paul Shrzan was on hand to talk about the mini-city which he built along with six other Master Builders and Model Builders. The huge LEGO model was built in 5 weeks by 10 people at the LEGO headquarters in Bloomfield, Connecticut. (Images of Set Below). 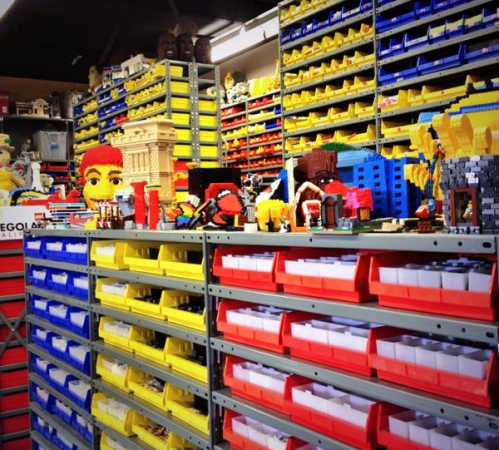 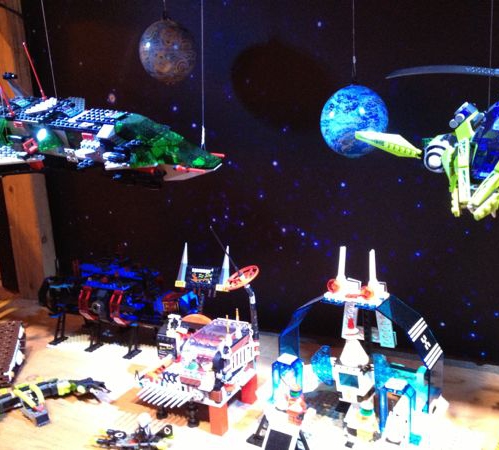 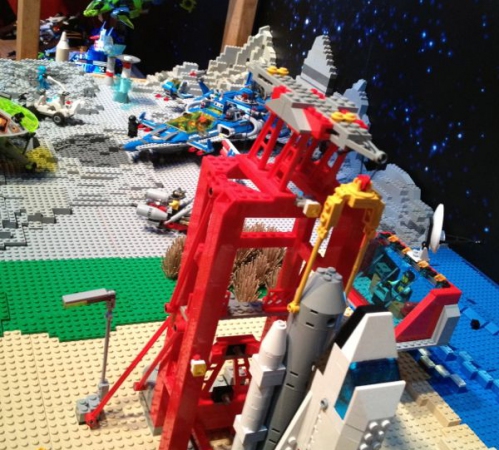 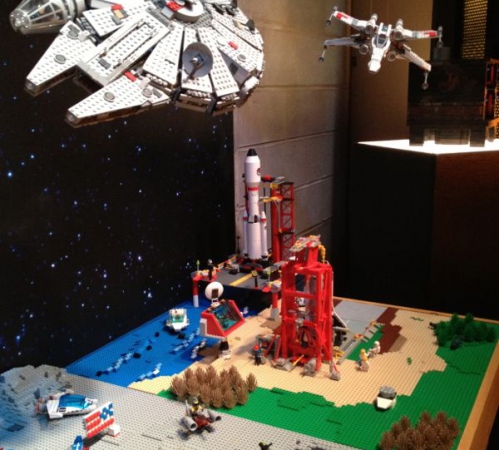 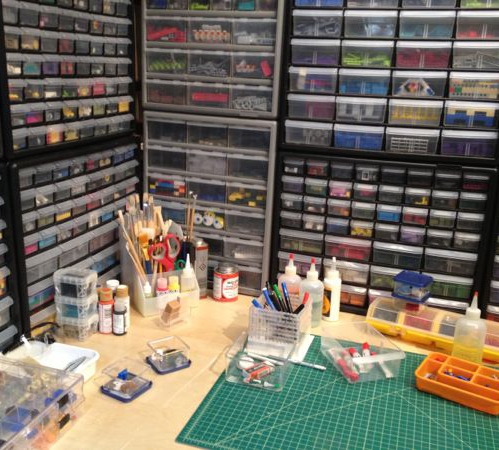 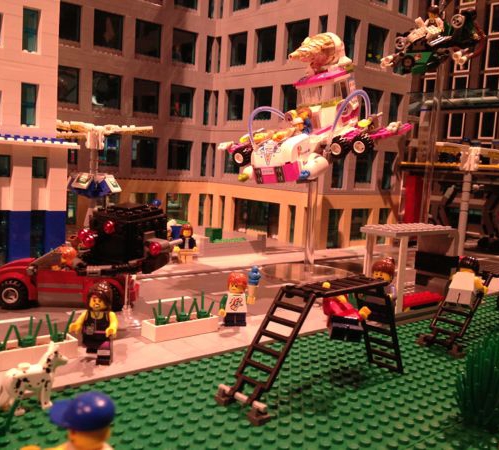 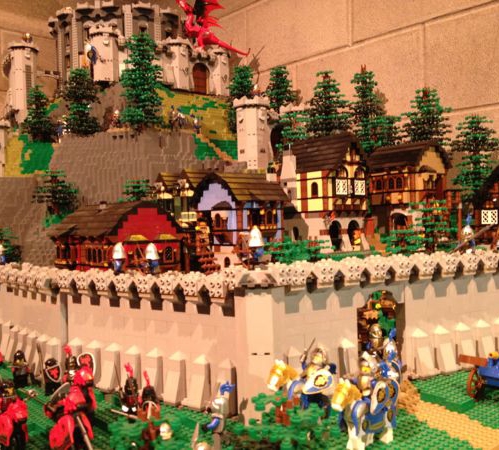 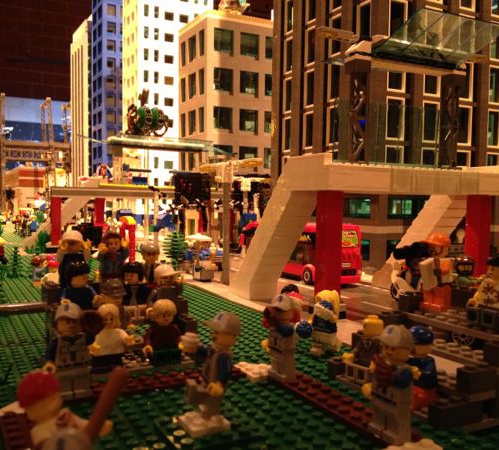 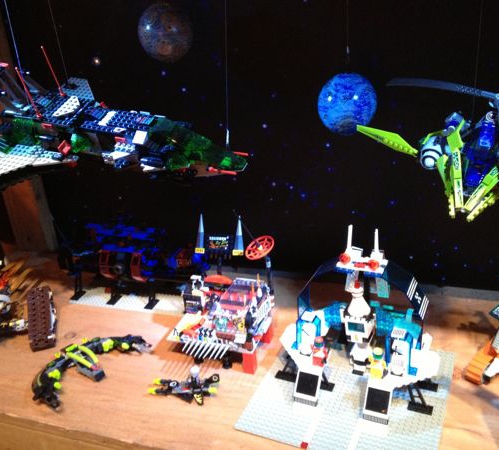 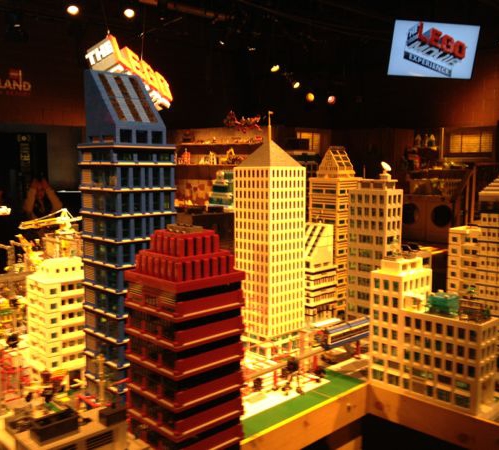 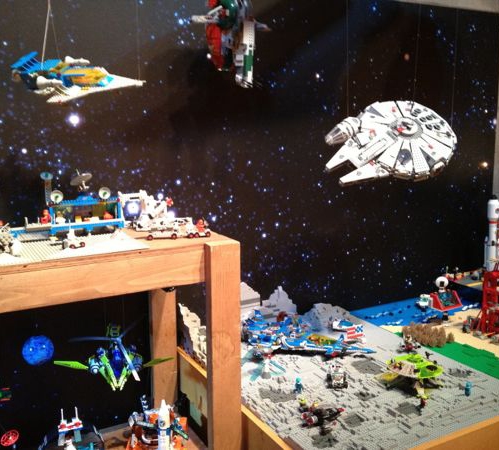 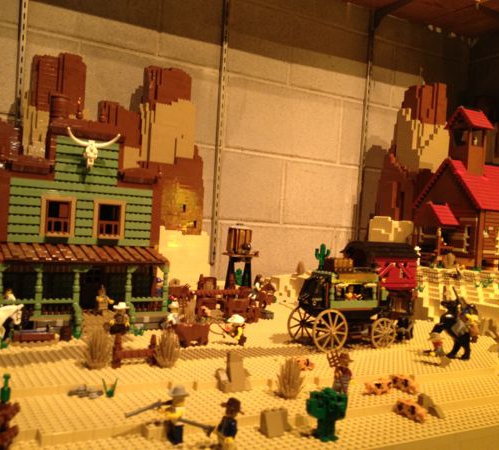 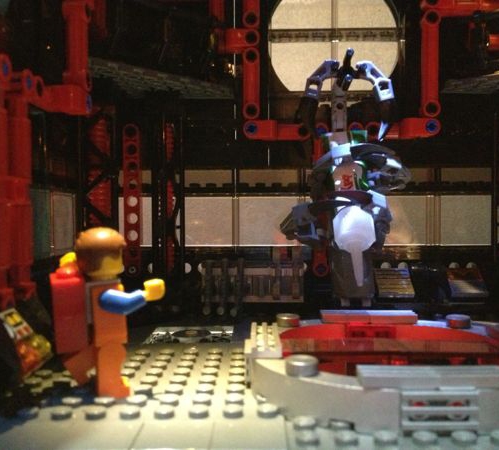 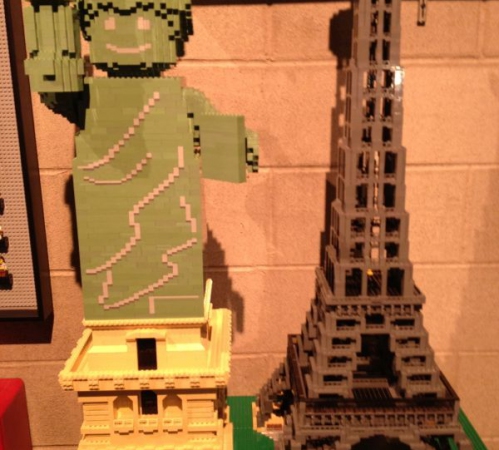 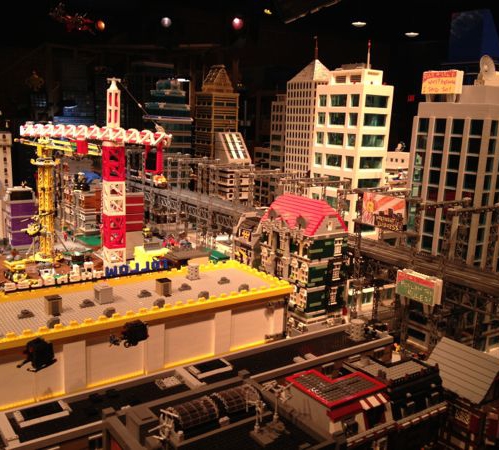 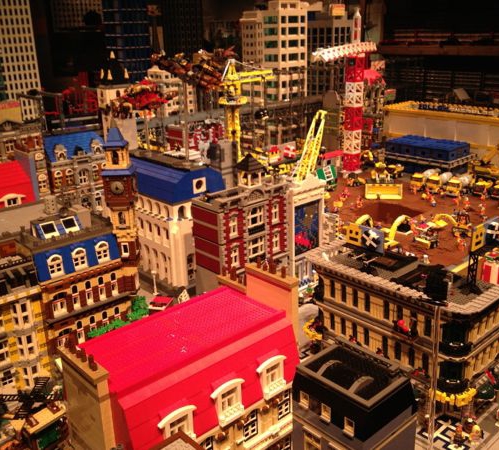 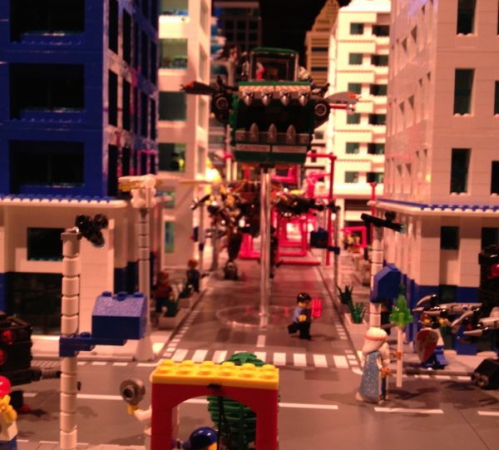 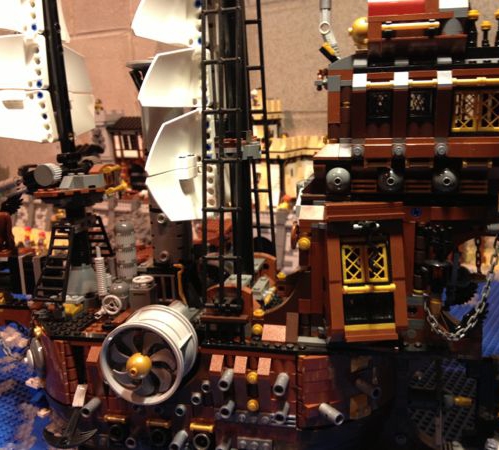 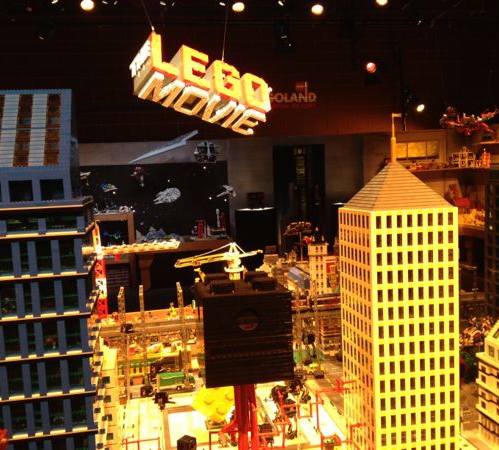 </p>
blog comments powered by DISQUS back to top