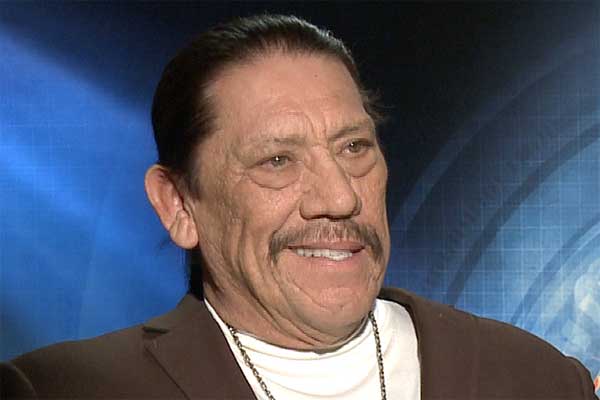 Danny Trejo lends his voice to THE BOOK OF LIFE, now on Blu-ray and DVD, and the actor is talking about the animated film, the mainstream appeal of the Mexican holiday, and why Dia de los Muertos means much more to him after his mother’s death.

Danny voices Maria’s kind-hearted father Luis in the Guillermo del Toro-produced THE BOOK OF LIFE. Directed by Jorge R. Gutierrez, the animated adventure is inspired by the Mexican holiday Dia de los Muertos (Day of the Dead). In our interview with Machete himself - he talks about the misconception of Dia de los Muertos as a scary notion rather than a celebratory holiday.

THE BOOK OF LIFE A Love Letter To Mexico?