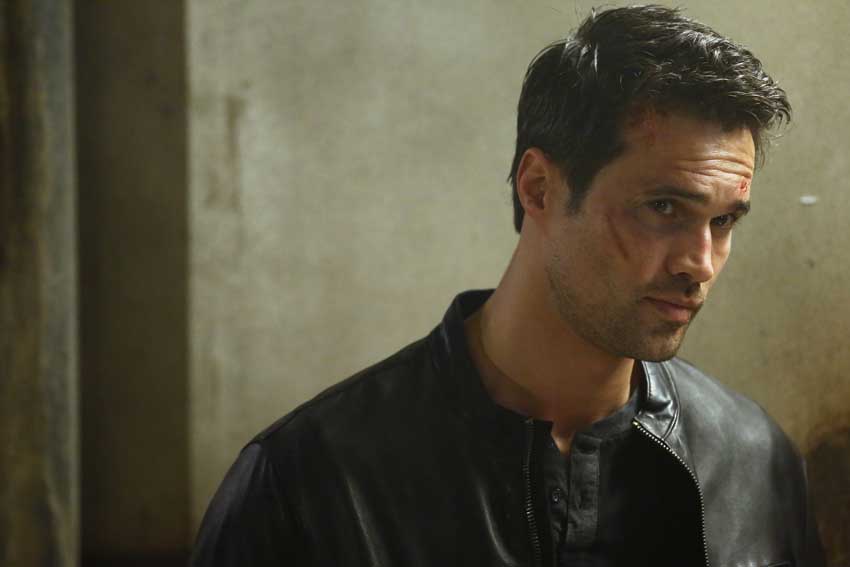 Last we saw Ward, his body had been inhabited by Hive, a parasitic Inhuman but he was killed by Daisy’s boyfriend Lincoln. Well, Ward is back in the mid-season 4 premiere in Aida’s Framework in which all the Shield agents are trapped in.