Charlie Hunnam On Finding The Humanity In The King Arthur Legend 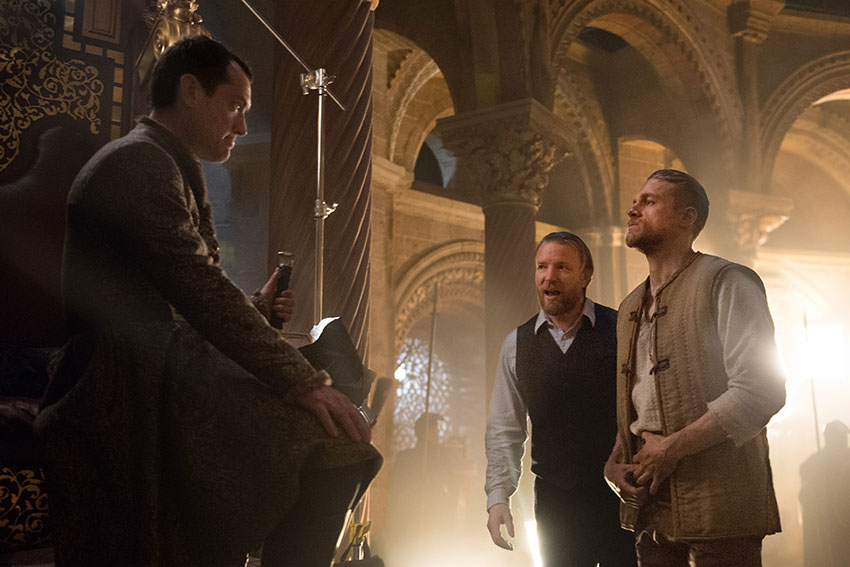 KING ARTHUR: LEGEND OF THE SWORD provides a gripping exploration of the title character’s battle with the forces that surround him and his own inner turmoil.

Starring Charlie Hunnam, Djimon Hounsou and Jude Law - the Guy Ritchie-directed action/adventure is a character-driven story with a striking visual edge. The revival attracted top name stars who were eager to be a part of a freshly layered spin on the popular story.

Though the film is derived from the classic larger than life legend story, Hunnam found it’s central themes relatable and was a fan of Richie’s

“It’s a real origin story,” Hunnam said. “There was an opportunity there to go a little bit deeper into what that story would look like. And I loved Guy’s instinct that it would be slightly more ignoble. We’ve all seen the very noble version. I always quote Guy, ‘We’ve seen the story of the noble man who goes on the noble quest to become the noble king,’ and we just thought let’s do the opposite. And that just seemed exciting in the context of this being an origin story and the true story of the reluctant hero. But where that reluctance would come from starts to become really exciting within that paradigm.”

“For me, the thing I could relate to most readily and was most excited about is the idea of the cultivation of self-belief and subduing one’s inner-demons in order to strengthen one’s disposition to the point of being able to go out and do great things and beat the insurmountable odds,” he said. 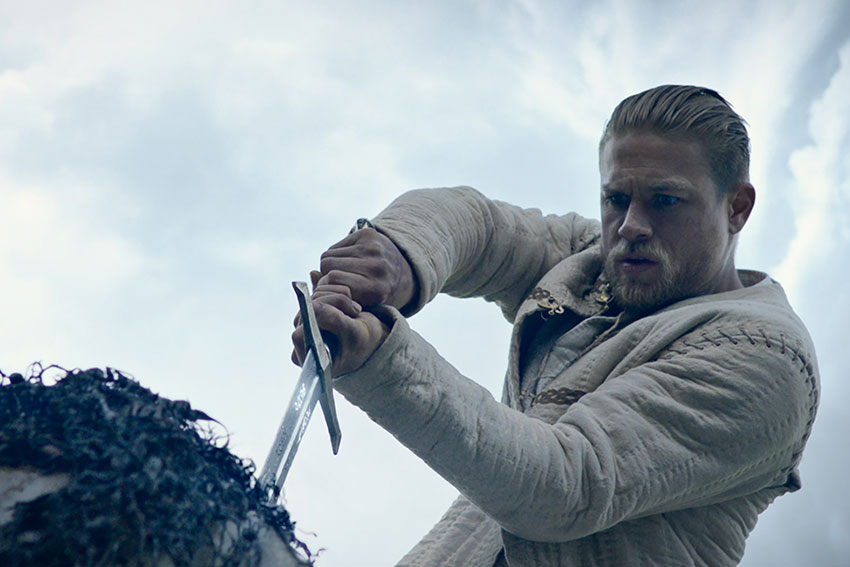 For Hounsou, King Arthur’s backstory proved to be one of the most compelling elements of the script.

“I think his humility as a king, coming from the streets and being raised in a brothel, I think his humility makes him a king, a true king,” the Oscar-nominee shared. Richie echoed the actor’s view of the material, explaining that the appeal of the character has held up for centuries for a reason. 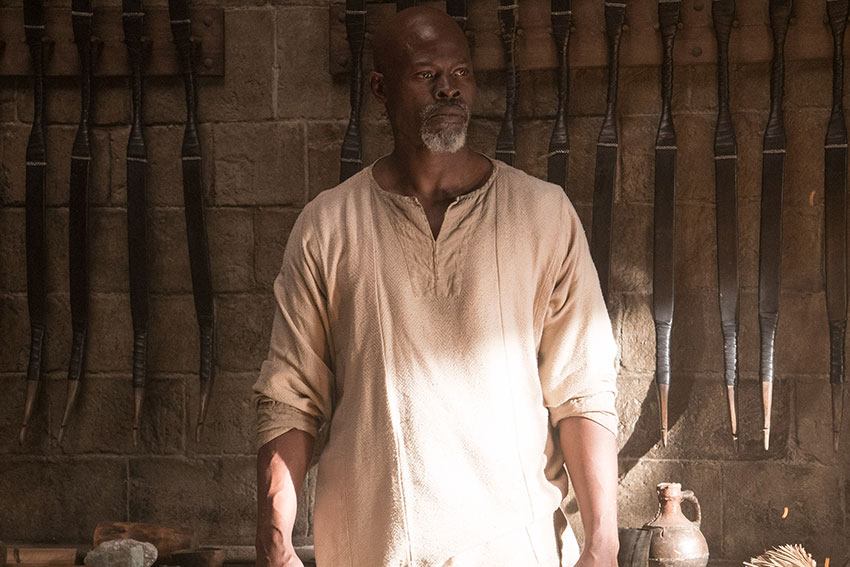 Richie, who also penned King Arthur’s script, believes that the traits the character exhibits tell a story that can appeal to the masses. He continued. “I think the best narratives take a man on a journey that transcends his limitations and allows him to evolve from his most basic nature into someone worthy of a bigger life.”

KING ARTHUR: LEGEND OF THE SWORD will hit theaters on May 12.