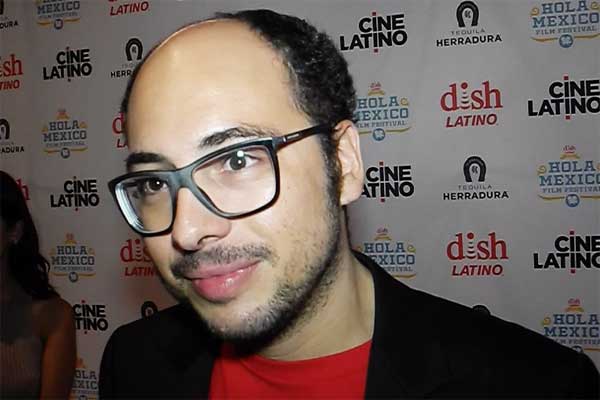 Chilean filmmaker Nicolas Lopez (GREEN INFERNO, EARTHQUAKE, KNOCK KNOCK) talks to CineMovie about his hit Spanish film, SIN FILTRO which beat out STAR WARS: THE FORCE AWAKENS, DEADPOOL and ZOOTOPIA in Chile. The Spanish comedy centering on a woman who decides to tell it like it is will be remade for American audiences with a popular actress that Lopez can't give away just yet. SIN FILTRO screened at the HOLA Film Festival held in Downtown Los Angeles in May. His partner in crime Eli Roth was there to support his frequent collaborator, and Lopez clues us into what they are working on next and why they work as a filmmaking duo.

SIN FILTRO will be coming to Netflix this summer.