Interview: Chinese Actress Bingbing Li Gets In On The Action With Jason Statham in 'The Meg' 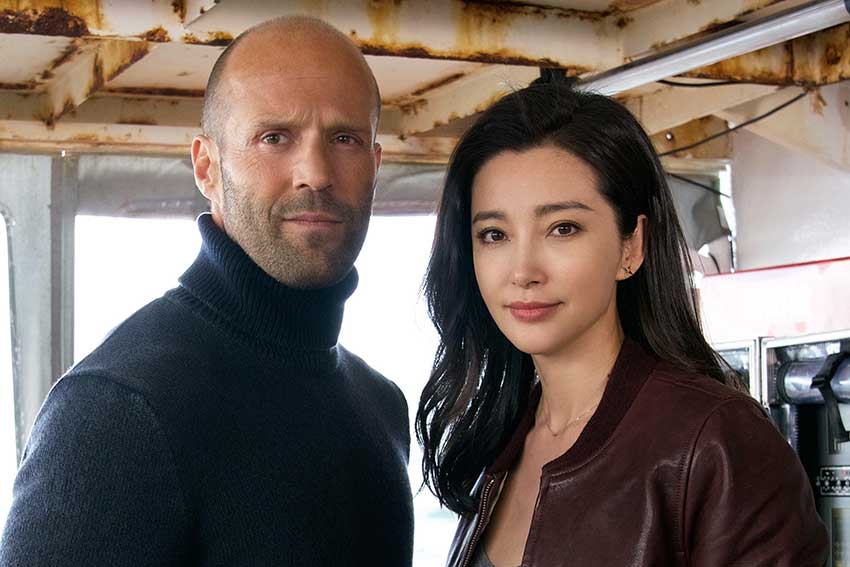 Chinese actress Bingbing Li is kick ass alongside Jason Statham in THE MEG. It's not Statham who gets in a shark cage to spear the 75-foot long prehistoric megaladon, but Li. She saves the day as much as Statham in the new movie. The actress has appeared in other Hollywood action movies such as RESIDENT EVIL and TRANSFORMERS: AGE OF EXTINCTION, but in THE MEG, she's just as fearless as Statham. CineMovie sat down with her in Los Angeles to talk about her starring role and her stunts in the movie.

Interview: 'The Meg's Ruby Rose and Rainn Wilson On Great White Sharks and Acting In Water