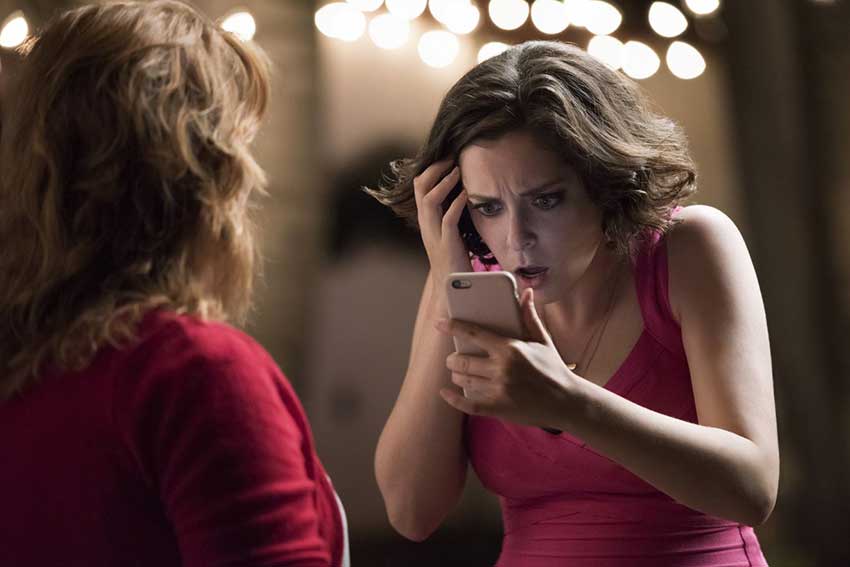 Season 4 will the final season for "Crazy Ex-Girlfriend," and we caught up with the star and executive producer Rachel Bloom and executive producer Aline Brosh McKenna at San Diego's Comic Con to discuss the show's finale. The showrunner reveals the musical/comedy was always intended as a four season show, and it seems fitting to end on a high note.

"Crazy Ex-Girlfriend" defied the odds of being a successful musical-driven television show. Many have tried and failed to bring a musical to the small screen, but Rachel Bloom's charisma and good storytelling along with her Golden Globe and Critic's Choice win for Best Actress and numerous award nominations for the show helped propel the series into a success.

The fourth and final season of "Crazy Ex_Girlfriend" premieres October 12 on the CW.