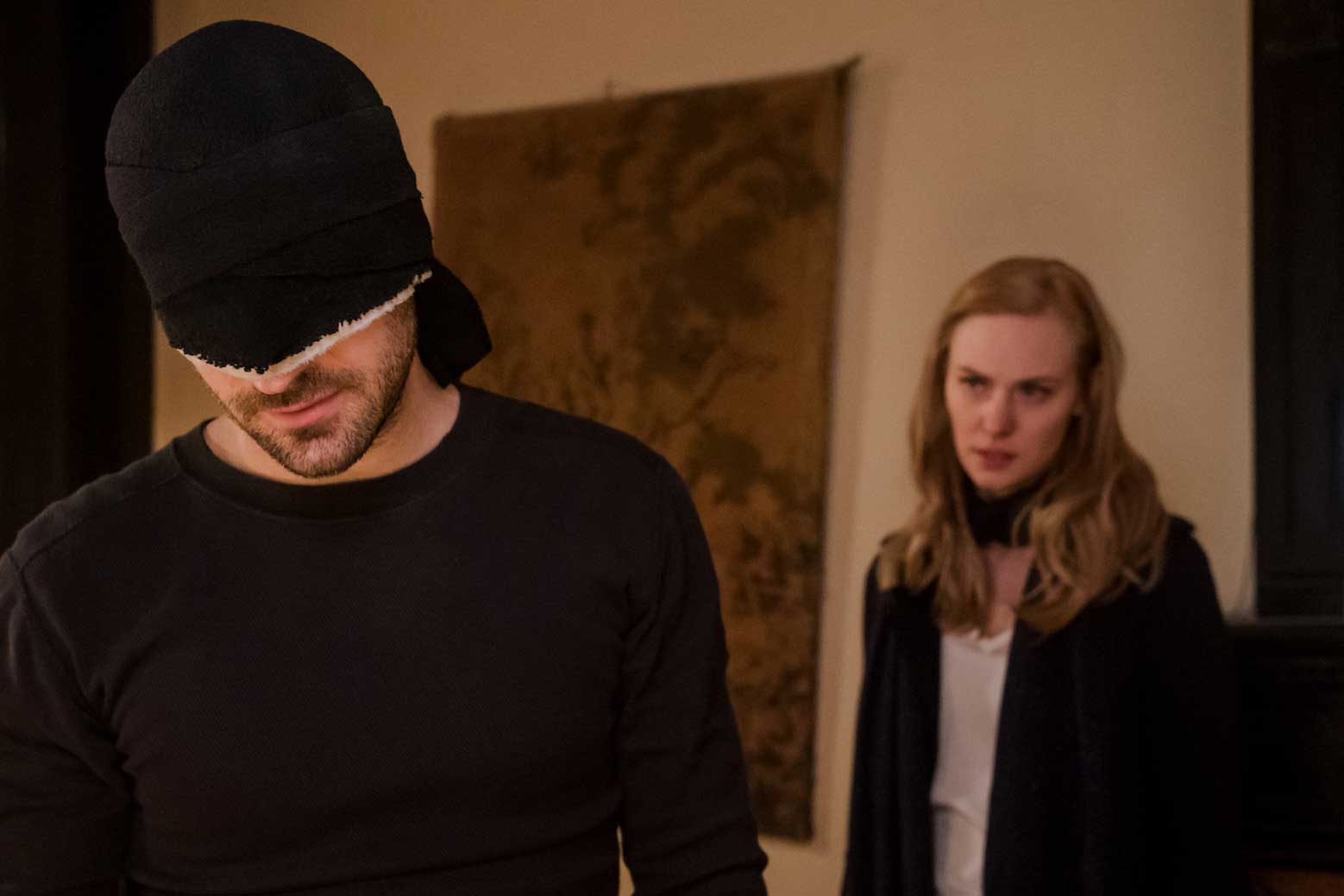 "Daredevil" star tells CineMovie she didn't get any closure before Marvel's show was cancelled on Netflix. She shares her feelings about the sudden cancellation. Listen below.

Deborah Ann Woll who is starring in ESCAPE ROOM opening Friday, January 4 revealed her feelings about Netflix's cancellation of Marvel's "Daredevil" after season 3. The news came as a surprise to the actress and her co-stars who wrapped season 3 without a final goodbye.

"Daredevil" was the third Marvel Netflix series cancelled after "Luke Cage" and "Iron Fist" were dropped after only two seasons. The move was not up to Netflix entirely as Disney will be launching a streaming service for their own properties including all Marvel franchises in 2019. Tom Hiddleston will be reprising his role as Loki for a live action series based on his character from THOR and the AVENGERS movies.

During our sit down for Woll's new movie, ESCAPE ROOM, CineMovie asked the actress about her feelings on the cancellation. She was definitely disappointed that the cast and crew didn't have the closure after three seasons and she admits she would've taken something from the set as memorabilia.