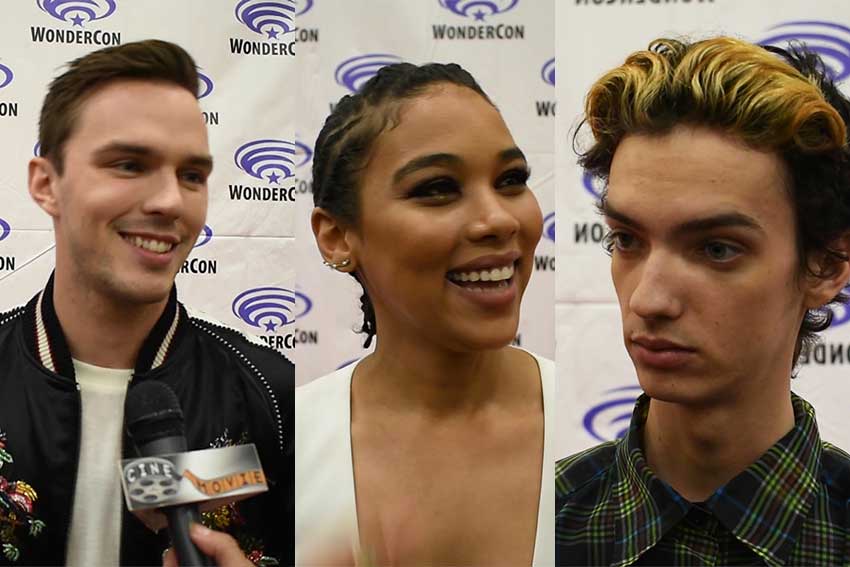 Nicholas Hoult, Kodi Smit-McPhee and Alexandra Shipp say the women of the X-Men carry DARK PHOENIX hence the new name should be X-Women instead of the X-Men. We talked to the actors at this year's WonderCon about the new movie which has Jean Grey (Sophie Turner) becoming the Dark Phoenix. Watch below.

FOX unveiled new footage for the new X-Men movie, DARK PHOENIX at WonderCon in Anaheim, CA, and in it we see Jennifer Lawrence arguing with Professor X about how the women of the X-Men are putting their lives in danger for his goals. She asserts they should be called the X-Women. We talked to threee of the stars from DARK PHOENIX who agree including two X-Men. Watch below.