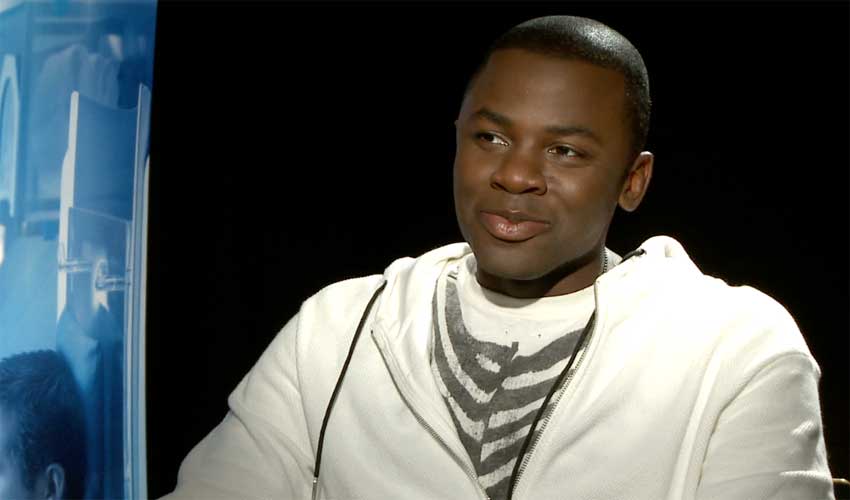 "Empire" star Derek Luke (Captain America: The First Avenger) takes on his real-life buddy Ryan Reynolds on the basketball court and in a fight sequence for the new thriller SELF/LESS. In a sit down with the actor, Luke talks about his new film, the moral questions it poses as well as being part of the hit show "Empire" and whether he'll return for season two.