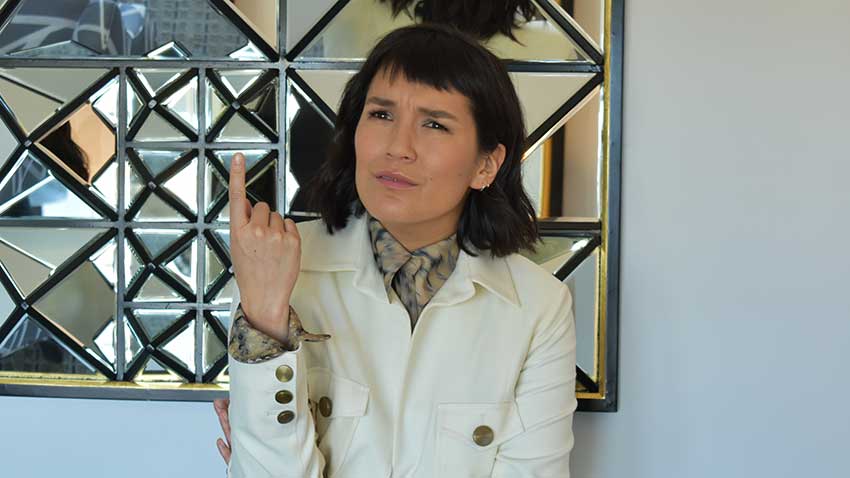 Actors often embellish the truth when it comes to having a skill for a movie part. When casting came calling for an actor who could ski, DOWNHILL's Zoe Chao may have told a little lie about her skiing abilities.

Zoe Chao stars alongside Will Ferrell and Julia Louis-Dreyfus in DOWNHILL, a dramedy based on a Swedish 2014 film, FORCE MAJEURE. When she heard who she'd be starring with, she had one thought.

“Can I pay to be in this movie?," she says. “There are a few things I’ve ever wanted more than being involved with this.”

Chao plays a millennial named Rosie, and Zach Wood's girlfriend in DOWNHILL who are traveling around Europe documenting their adventures on social media when they crash Pete’s family vacation. Pete (Farrell) follows and aspires to be like the couple who's motto is #NoAgenda. Pete and Billie (Dreyfus) are experiencing a life changing event during their skiing vacation in the Austrian Alps in their relationship when Pete runs away without his family when an avalanche heads their way. 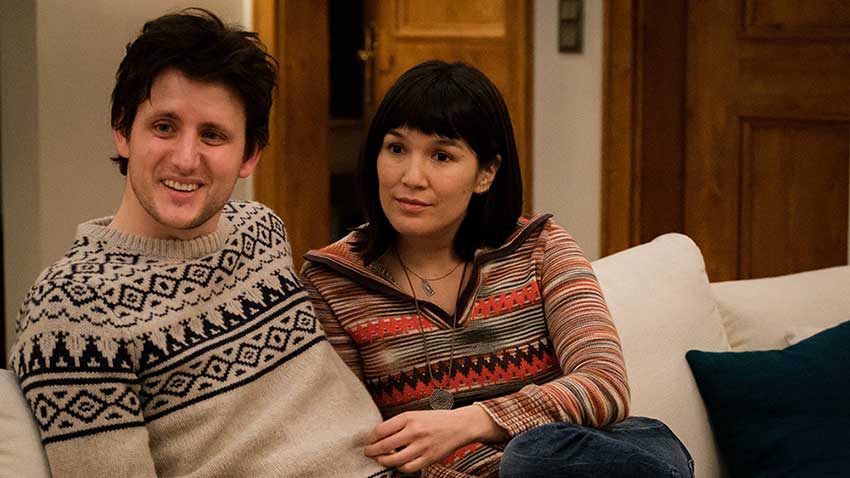 DOWNHILL's location on the ski slopes required the actors to be skiers. Chao is not a skier but she tells CineMovie her manager suggested she tell a little fib.

“I can’t ski and she’s like ‘say you’re an intermediate. Ehhhh!"

Luckily Chao didn't have to ski in the movie but she did take lessons, and eventually she did become a skier.

"I did go from novice to intermediate while I was there but to be honest, I don’t feel compelled to ski ever again. It’s a terrifying sport."

Marriage can also be terrifying in this comedy about marriage in DOWNHILL. DOWNHILL is now playing in movie theaters.