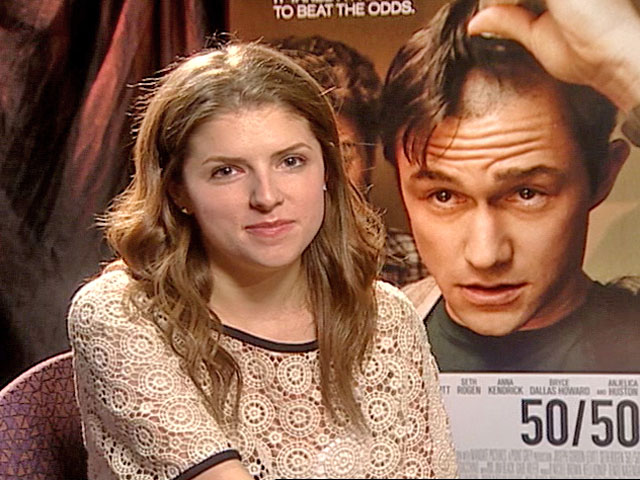 Anna Kendrick confessed to CineMovie back in 2011 that that she might be a closeted geek. She hosts marathons of the Peter Jackson's "Lord of the Rings" movies every year, and she knew she'd be a "Game of Thrones" fan before even watching the show. She's also a big fan of Harrison Ford and Star Wars, and if she could have any fantasy it would be to star with Ford circa 1977 during his Han Solo days.