'The Gallows' Directors Intended On Making PG-13 Horror Film, But Ended Up with R Rating 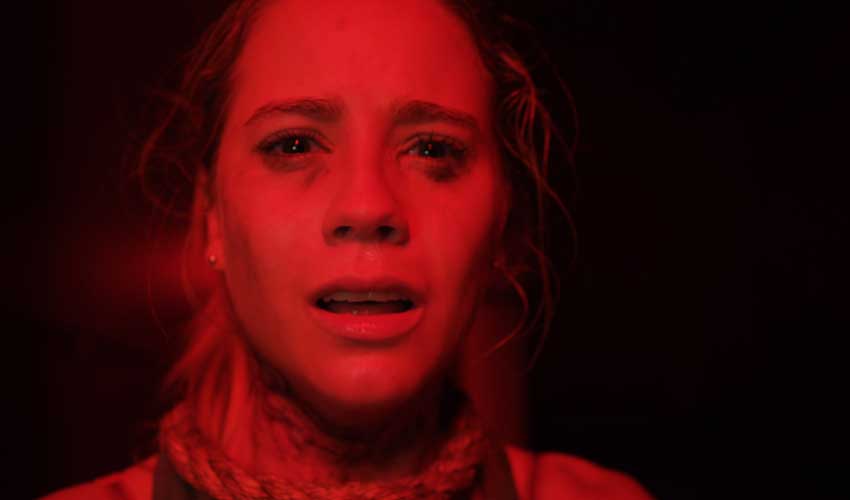 THE GALLOWS directors Travis Cluff and Chris Lofing set out to make a PG-13 horror film with no blood and gore, but Travis Cluff explains the film's frightening scenes merited a R-rating by the MPAA. Listen to the interview with the filmmakers and the cast.

Opening July 10, THE GALLOWS was produced independently before being picked up by Warner Bros. In THE GALLOWS, students at a small town high school resurrect a failed stage production to honor the twenty-year anniversary since the play caused an accident that led to a student's death. However, they find out that some things are better left alone.