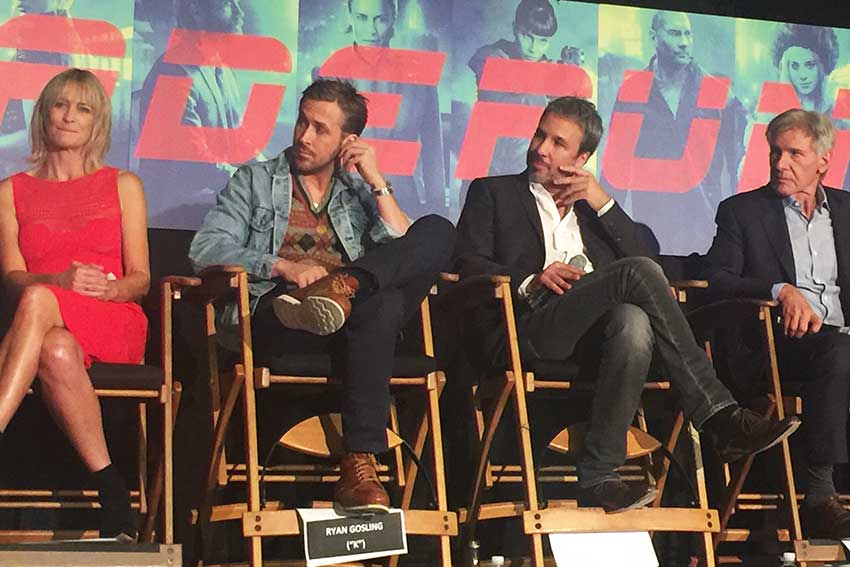 Harrison Ford returns as Rick Deckard in a sequel to Ridley Scott's 1982 BLADE RUNNER. Would he have taken part in BLADE RUNNER 2049, starring Ryan Gosling and directed by Denis Villaneuve, if the story was not worthy of a sequel? Ford answers our question and reveals his intentions with coming back to the role 35 years later. Listen to the interview below.