Interview: Jimmy Smits Is Ready For Action in '24: Legacy' And Giving Back To Latinos 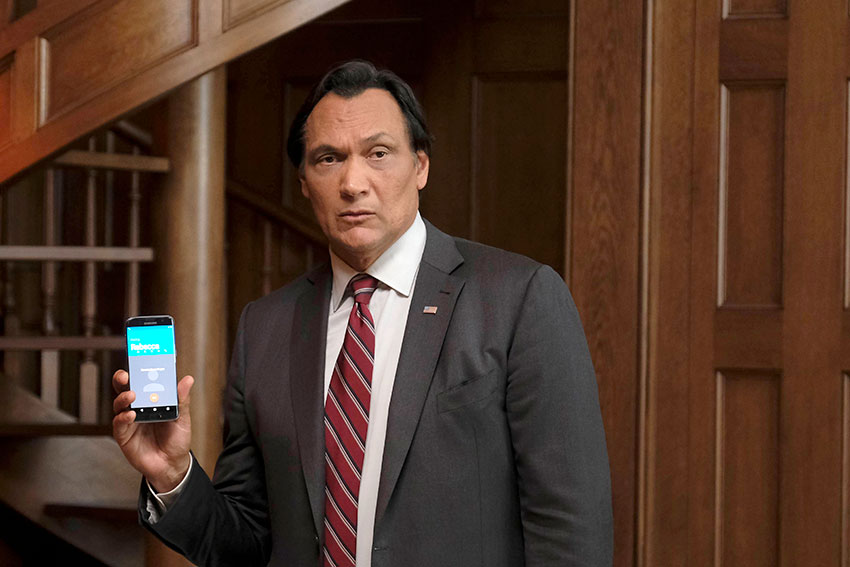 Jimmy Smits plays a presidential candidate in 24: LEGACY, but don't expect this suit to stay out of the action. Smits talks to our Fernando Duran at the FOX studios about his new role, and how he gives back to the Latino community through education.

Jimmy Smits stars as Senator Donovan in a reboot of FOX's 24 starring Corey Hawkins, Miranda Otto, Dan Bucatinsky. Senator Donovan's wife Rebecca (Otto) is a former head of CTU who gets dragged back in when a terrorist cell hatches a plan for sleeper cells.

Smits promises his presidential candidate character won't stand on the sidelines with his character jumping into action. He teases a few details about his character, and what goes into playing a character like Senator Donovan.

The Brooklyn native also tells CineMovie about his foundation which promotes education to young Latinos.

Corey Hawkins Talks '24: Legacy' and What To Expect from FOX Reboot