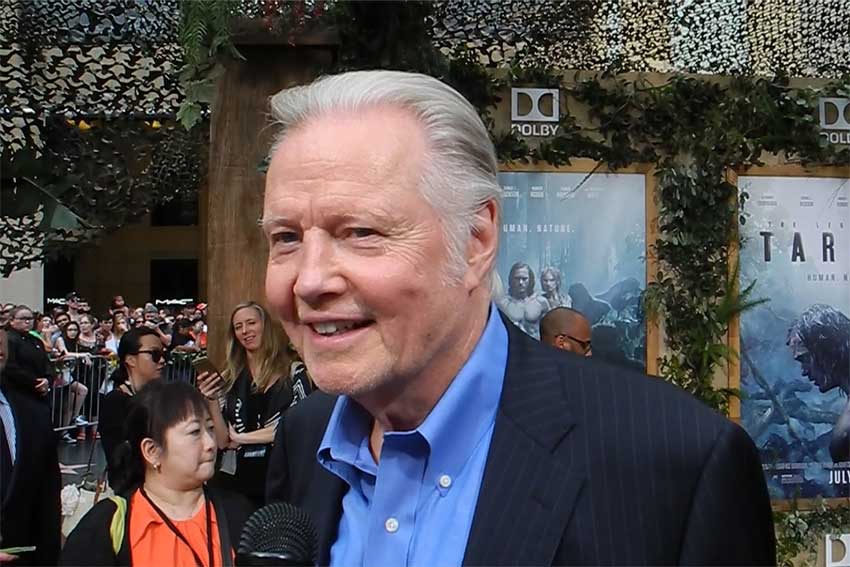 Ray Donovan sends his troublemaking father Mickey Donovan back to Las Vegas on episode 2 of "Ray Donovan's" new season, but will Jon Voight's character ever catch a break and reunite with his family? CineMovie caught up with Jon Voight who plays the patriarch, and he gave us some scoop on what's to come on the new season of the Showtime drama.

At the jungle-themed premiere for LEGEND OF TARZAN, Voight teased a possible truce with his son (Liev Schreiber) in upcoming episodes, but will it last?  Voight's character is always getting himself into trouble and in Season 4 of "Ray Donovan," things are no different with Ray bailing out his father once again. Will the writer's eventually give his down-on-his-luck character a break? Angelina Jolie's father says he and Schreiber's character will come together for some father/son time. Let's hope in a positive way this time.

Season 4 of "Ray Donovan" is currently airing Sundays on Showtime.