Karla Souza Talks 'Everybody Loves Somebody' And Her Sane Love Life 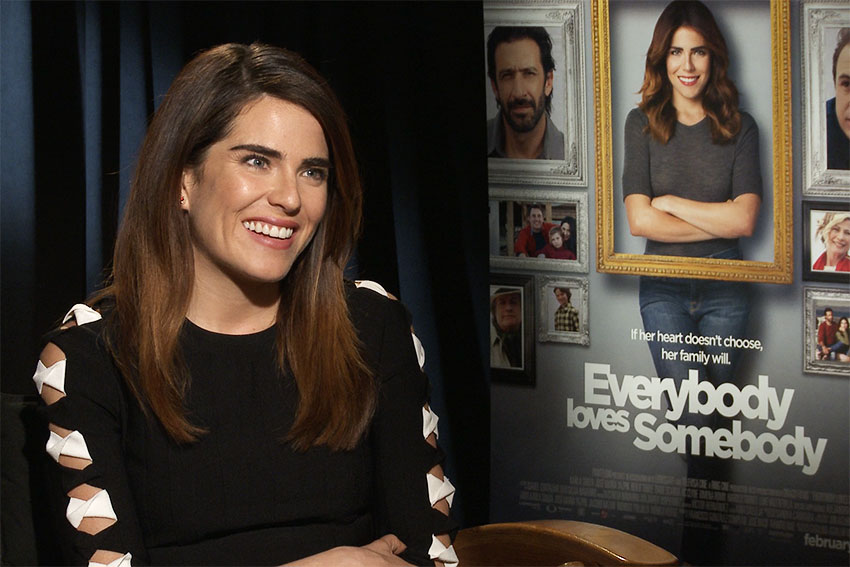 HOW TO GET AWAY WITH MURDER's Karla Souza takes the lead in EVERYBODY LOVES SOMEBODY, a romantic comedy that defies the genre.  Souza, director Catalina Aguilar Mastretta and her costars Patricia Bernal, Ben O'Toole and Tiara Scanda sat down with CineMovie to discuss why the film breaks with Hollywood tradition in making the woman the commitment phobe, and showing a Latino family in a positive and non-stereotypical fashion.

Mexican actress Karla Souza stars in a romantic comedy like no other with a bilingual Latino family at the center of the story. The film portrays a more realistic look at a bi-cultural family in America, and a three-way romance that seems more plausible than previous rom-coms.

The stars and director also tackle the question on why love is so blind when it comes to picking the right person.

EVERYBODY LOVE SOMEBODY is now playing in movie theaters.