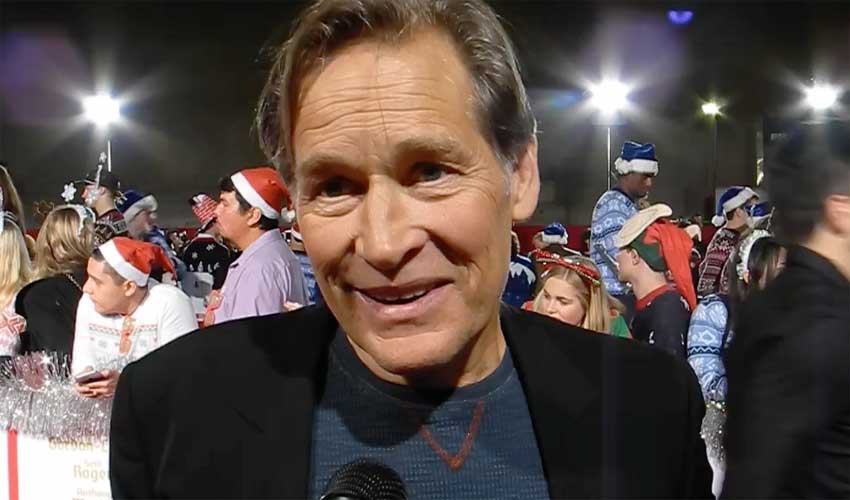 Actor James Remar has starred in iconic movies like The Warrior (1979), 48 Hrs (1982) and Francis Ford Copola's The Cotton Club (1984) and television with "Sex and the City" (1998) and on Showtime's hit series "Dexter" as Dexter Morgan's adoptive father, Harry Morgan.  CineMovie caught up with actor at a Hollywood movie premiere to talk about his career since Dexter went off the air in 2013. Remar tells us Dexter's dark subject matter and morally ambiguous lead character paved the way for such shows as "Breaking Bad" and "Mad Men."

Up next, Remar will be seen on MTV's The Shannara Chronicles in January.