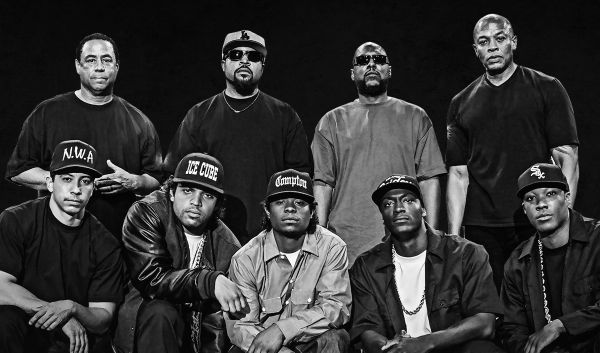 Tuesday Ice Cube, Dr. Dre and DJ Yella and the actors who play the former NWA members along with STRAIGHT OUTTA COMPTON director F. Gary Gray spoke during a LIVE Q&A on YouTube. CineMovie's Sue Evelyn Gil was there to listen to the crew talk about the film, and the reasons for making the film. If you missed it, watch it below.