M. Night Shyamalan Talks 'The Visit' and Why He Incorporated Comedy Into Film 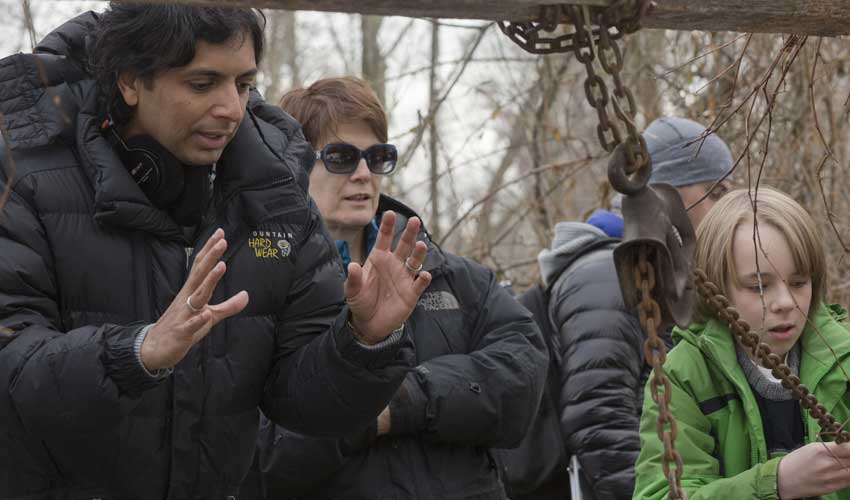 The horror comedy, THE VISIT is not your typical M. Night Shyamalan film. The director/writer behind thrillers such as The Sixth Sense, Signs and the television show Wayward Pines, says THE VISIT best reflects his personality in that comedy is a big part of who he is. Hollywood, however consistently offered him projects in the horror and thriller genres, but what he really wanted to do is work on a "Sex and the City" style comedy. He got his chance to show that other side of him with his independently produced film, THE VISIT. Listen to what else he had to say in the interview below.