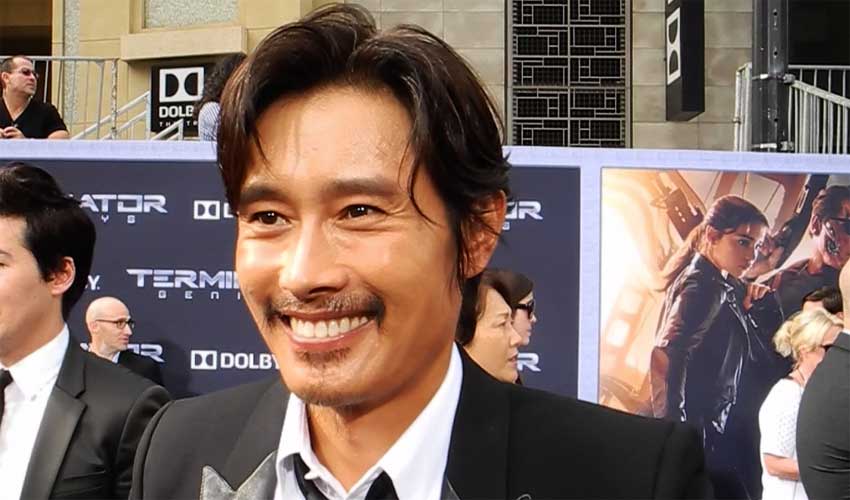 Byung-hun Lee talks to CineMovie about shooting THE MAGNIFICENT SEVEN reboot with Chris Pratt, Denzel Wahington, Matt Bomer, Ethan Hawke, Vincent D'Onofrio and director Antoine Fuqua in Baton Rouge. While at the Hollywood premiere for his latest film, TERMINATOR GENISYS, the Korean actor reveals the reason for the delay in production, and he's describing the early footage as amazing. He's also praising his co-stars and the director.

Unfortunately for us, we'll have to wait until January 13, 2017 to see this star-studded remake of THE MAGNIFICENT SEVEN.