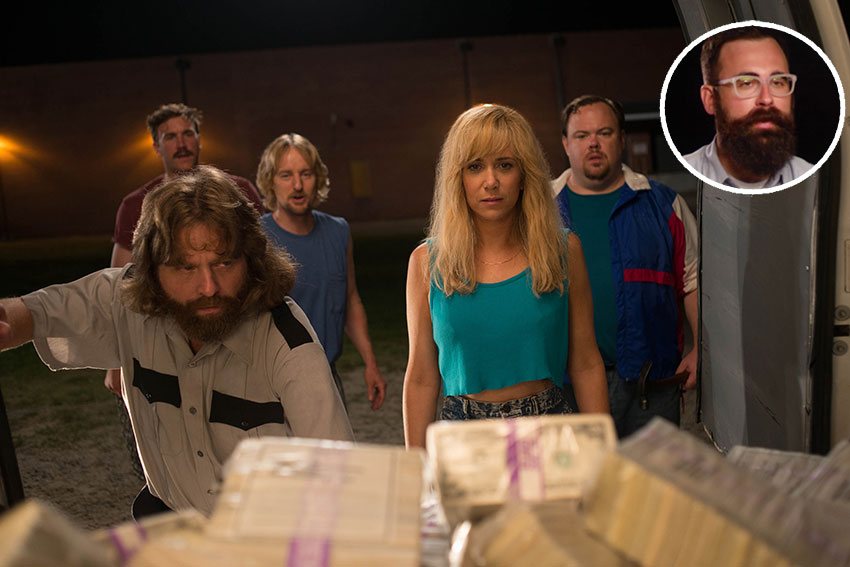 When you have comedy masterminds like Zach Galifianakis, Owen Wilson, SNL alums Kristen Wiig, Jason Sudeikis and current SNL member Kate McKinnon starring in the dark comedy, MASTERMINDS, you expect a rated-R movie, but director Jared Hess (NACHO LIBRE, NAPOLEON DYNAMITE) made the decision to tell the true story of a heist gone haywire as a PG-13 film.

Based on a true story, David Ghantt, an armored-truck driver for Loomis Fargo, pulled off one of the largest robberies in U.S. history, but the unlikely and harebrained bandit was no mastermind when he left an evidence trail and partnered with the wrong people to pull off an absurdly flawed heist.  After stealing $17 million in cash and delivering it to the people who masterminded the plan, he flees to Mexico to lie low while the FBI searches for the criminals. In the meantime, the men behind the heist sent out a hit man to get rid of David. Once David uncovers the truth, he returns to North Carolina to rescue his woman and expose the real masterminds.

You couldn’t make this stuff up, which is what attracted Jared Hess to the project. Hess has a long history with protagonists who are underestimated like NAPOLEON DYNAMITE and Jack Black’s character in NACHO LIBRE. The unlikely and bumbling thief in MASTERMINDS was right up his alley. 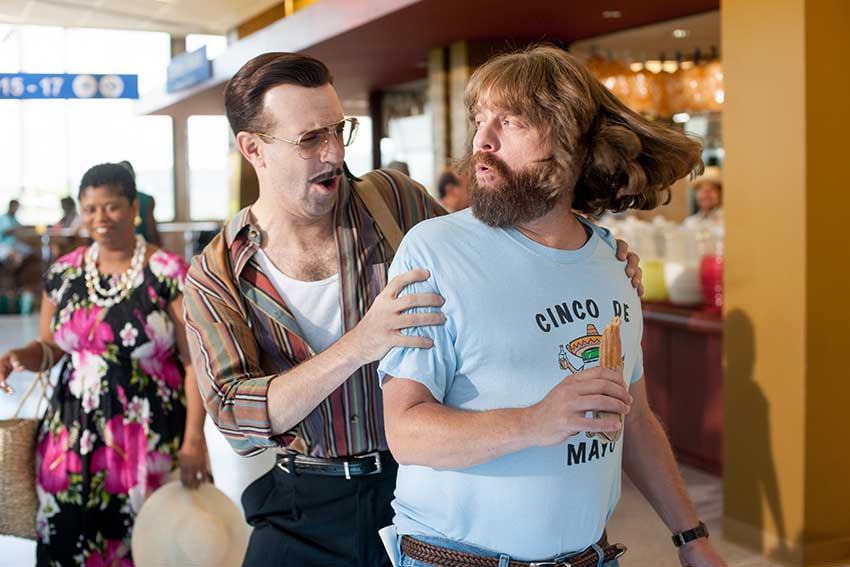 Zach Galifianakis plays David Ghantt. He and Zach met with the real-life man behind the story who served seven years in prison for his crime. He describes the man as “sweet, down to earth guy.” Hess’ direction for the movie was determined after meeting Ghantt.

“For me, after meeting David and seeing how he was as a person, there was an innocence about him, and for me… I feel like your protagonist or main character really sets the tone of the film emotionally, says Hess.  “I wanted to stay true to that element. The comedy that happened seemed to work at that level - that PG-13 level.”

Hess’ has a knack for quirky characters and scenarios without the raunch or profanity that plagues most comedies. His most popular films such as NAPOLEON DYNAMITE and NACHO LIBRE play up the physical comedy in an innocent manner.  “Having everyone play it really straight, I think is when comedy works the best,” says the director who resides in Salt Lake City. 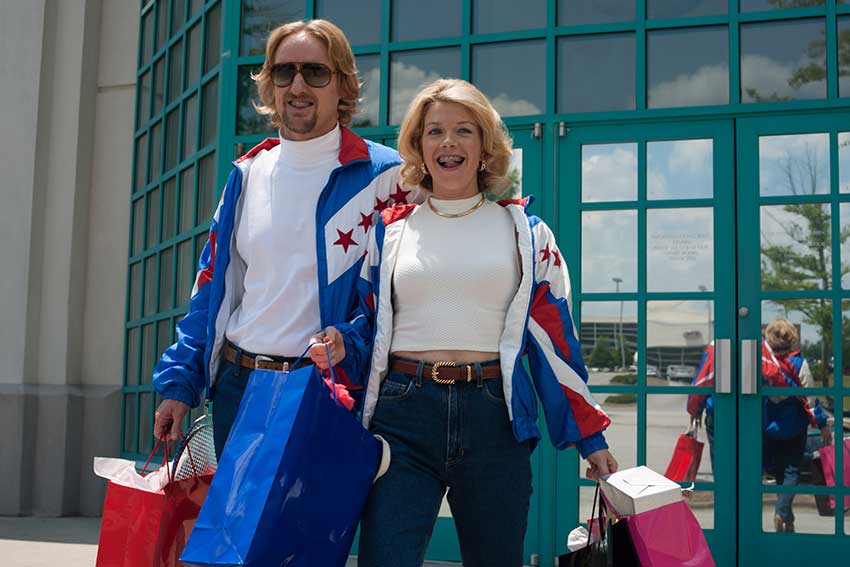 However, when you have a cast like Galifianakis, Wiig, Sudeikis, Wilson, McKinnon and Jones it’s comedy gold, but how do you reign in their improvisational skills that may go the R-rated route? Hess admits the improvisation happened before the cameras rolled. “Their ideas were discussed well before shooting,” according to the director.  He adds these actors like to be prepared when the cameras start rolling. For some that came naturally having been on SNL where there is no improvising during the live telecast.  Scripts for the live scripted show are approved by SNL’s long-time creator and producer Lorne Michaels.  Despite having that common background, the SNL alums didn’t treat the set like a playground. Instead, Hess says everyone was “well-behaved and professional.”

Hess took liberties with the true story for MASTERMINDS, but the director says the “broad strokes of the story are true.”  To bring accuracy to some of the event, he brought in Ghantt as a consultant for the movie, and proved a great resource in recreating some of the events.