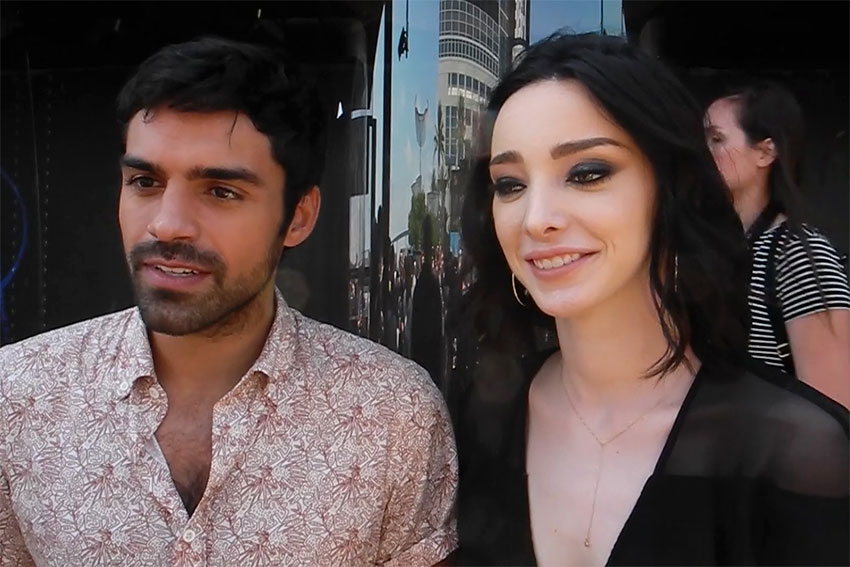 The cast of THE GIFTED were at San Diego's Comic Con promoting their new show on FOX. CineMovie caught up with the stars of the new Marvel show while they were at the booth going through genetic testing at the FX lounge at Comic Con.

Action-adventure family drama THE GIFTED, from Marvel, tells the story of a suburban couple whose ordinary lives are rocked by the sudden discovery that their children possess mutant powers. Forced to go on the run from a hostile government, the family joins up with an underground network of mutants and must fight to survive.