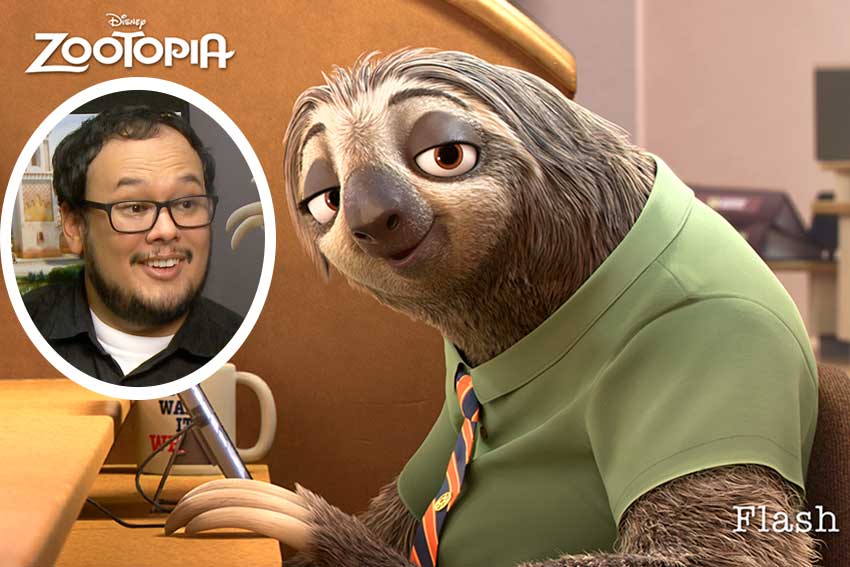 Raymond S. Persi has worked as the story artist on Disney's WRECK-IT RALPH, FROZEN and the Oscar-winning animated short, FEAST for which his two dogs served as his models. His talents extend to the recording booth having played roles in WRECK-IT RALPH as Gene, the martini-swilling Nicelander.

ZOOTOPIA is now on Digitial Download, Blu-ray and DVD.