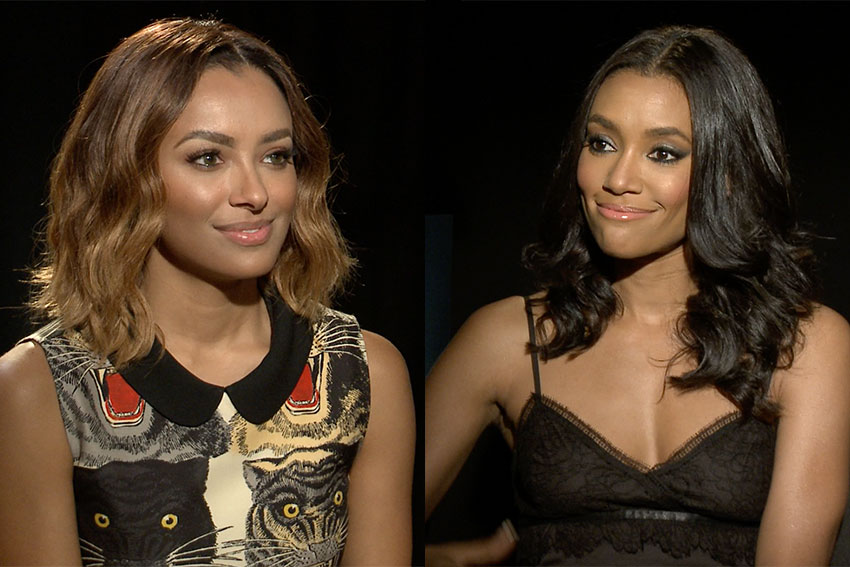 ALL EYEZ ON ME chronicles the life of Tupac Shakur from childhood and the untold story of his life as a prolific rapper, actor, poet and activist.

ALL EYEZ ON ME is now playing in movie theaters.