Rebel Wilson, Dakota Johnson and Alison Brie Talk How To Be Single in Modern Times 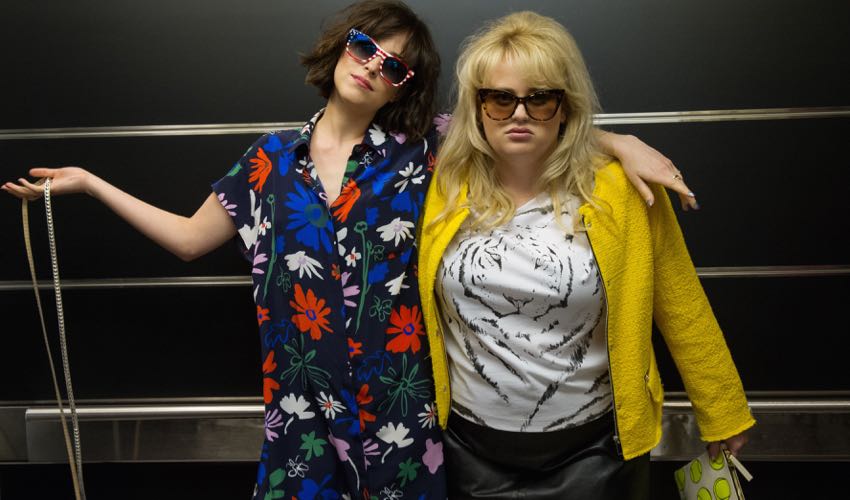 Many of you know being single can be very difficult. Social expectations and romantic comedies have forced you to desperately scavenge for your Prince Charming. You’ll try Tinder, Bumble, OkCupid and the rest of those silly dating apps, but odds say you probably wont find your Ryan Gosling from The Notebook. That’s okay though! HOW TO BE SINGLE starring Dakota Johnson, Rebel Wilson, Alison Brie, and Leslie Mann will show you how to have fun and enjoy being single! We caught up with the ladies at a recent press event and they shared with us some tips on embracing the bachelor(ette) life.

Dakota Johnson, known for her role in Fifty Shades of Grey, has a word of advice for women who find themselves single on Valentines Day: “Get a bottle of wine. Get “effed” up, and go to sleep!” Johnson plays Alice, a very relatable and down-to-earth character ready to experiment with the single life after being in a committed relationship for most of her life. According to the actress, unlike her character she’s very quiet and spends most of her time at home partying in her living room.

“I like to stay home, I don’t think you’d ever see me in a super club environment and going out and raging, I mostly just do that on my couch.”

Johnson wants women to forget about worrying about the societal pressures of having to find that male counterpart. She explains that it just acts as a burden on our social and intellectual development, when it should only liberate people.

“I think women should be traveling, learning, and doing everything they want to do instead of searching for a man because that’s what history has been.” 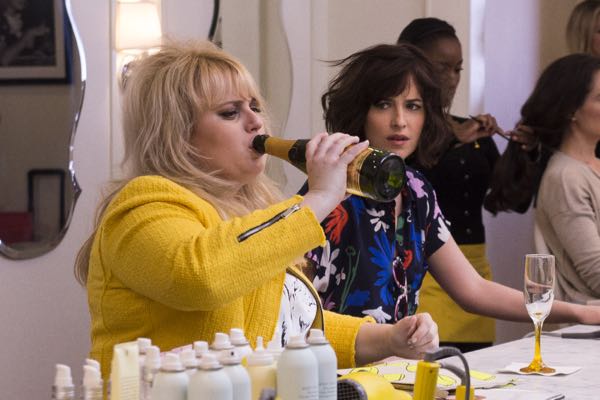 When it comes to traditional romantic comedies, HOW TO BE SINGLE breaks the mold and shows the true reality of being single in the big city. It’s a modern perspective contrary to the typical story arch that these films generally embody. For actress and comedian Rebel Wilson, (Bridesmaids) she’s no stranger to the single life and relates to the message the film carries.

“The thing I like about my character is that she’s like eternally single, like me in real life. I haven’t met the right person yet, but also the overall message of the film: Don’t get stuck in a co-dependent situation. It’s alright to be single and look after yourself. It’s not the message of most romantic comedies.”

Wilson’s co-star Alison Brie (Mad Men), on the other hand, is happily engaged to Dave Franco and is thrilled to be done with the headache of dating. Brie’s character Lucy is determined to find the man of her dream’s through online dating which represents what most single people’s lives are predicated on these days. According to Brie, she was able to successfully avoid the online dating scene, but lives it vicariously through her friend’s experiences.

“I’ve never done online dating, but I have a lot of friends who are on Tinder now, Hinge, and Bumble. Whether you’re trying to date people online or out in real life, it’s about not closing yourself off, but clearly defining boundaries and what you want with the people when you meet them.” 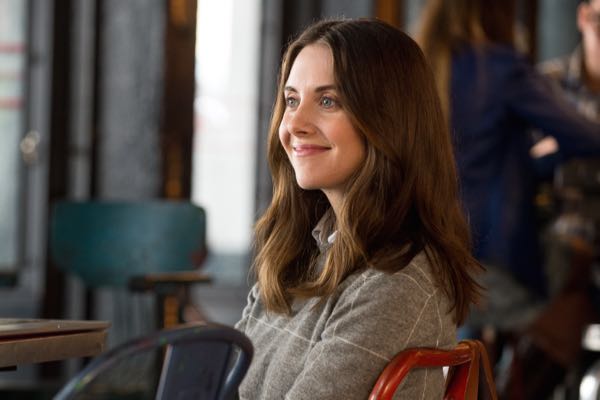 Brie recalls having a great time being single, but also remembers having some really dark and lonely moments. “I’m glad to see those moments go. I think you should always have a really great support unit of friends and family with you when you’re single,” explained Brie. “This movie is great at pointing out those friends. Whether you love being single or want to get married, or just be in a relationship, it’s good to know what you want and to be yourself.

HOW TO BE SINGLE opens in movie theaters February 12.