Shazam! Cast Interview: If They Were Shazamed! What Would They Do First 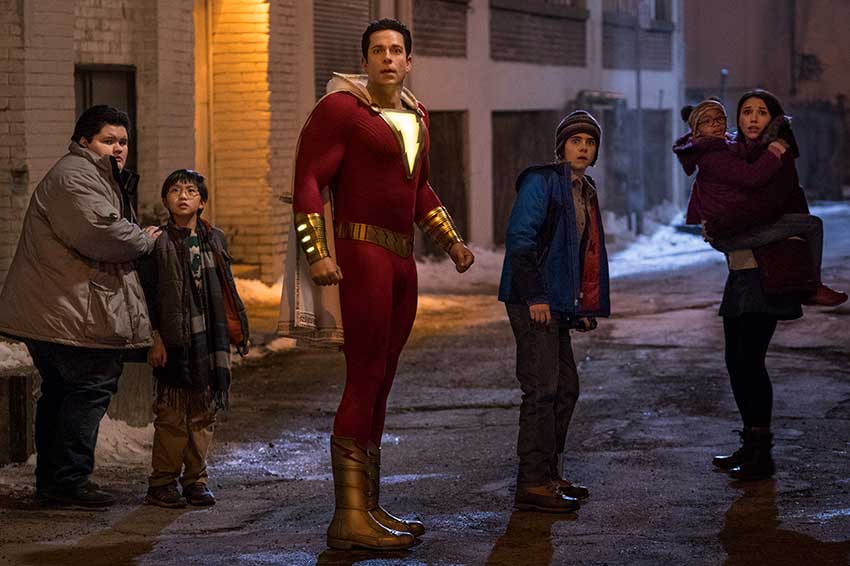 Not only is SHAZAM! starring Zachary Levi a joy to watch but the diversity of the cast also gives the superhero film legitimacy and relatability. Children of all ages and color can look up on the big screen and see themselves portrayed. Billy Batson's foster family are played by a diverse set of actors. Marta Milans, Ian Chen, Jovan Armand, Grace Fulton and Faithe Herman sit down with CineMovie to discuss their role and why the film represents a good example of diversity on film.

We sat down with the cast of SHAZAM at an event honoring multicultural kids from across the nation for being young superheroes and for doing amazing things in their communities. The cast met with the honorees and posed for pictures after a screening of the film.

Zachary Levi Wants To Bring Joy To The World With Shazam!