Toni Colette Interview at NYC Premiere of A LONG WAY DOWN 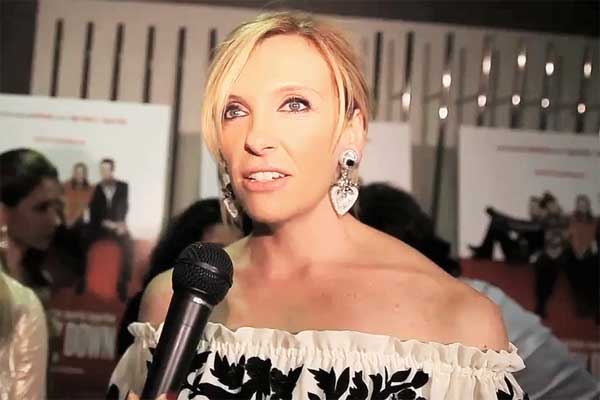 Toni Colette stars as a suicidal woman in A LONG WAY DOWN, and at the New York City premiere she's telling CineMovie her approach to the complex character.

A LONG WAY DOWN also stars Pierce Brosnan, Aaron Paul, Sam Neill and Imogen Poots. In the film, Colette meets three other suicidal individuals who have the same idea of throwing themselves off a roof top on New Year's Eve. The four bond over their mutual despair.

CineMovie's Justine Browning caught up with Colette at the red carpet premiere for insight into her role in the adaptation of Nick Horby's novel.

A LONG WAY DOWN is now playing in New York City and expands into select theaters on July 18. Check here for theater locations.