Where Are They Now: Catching Up with 'Spy Kids' Daryl Sabara 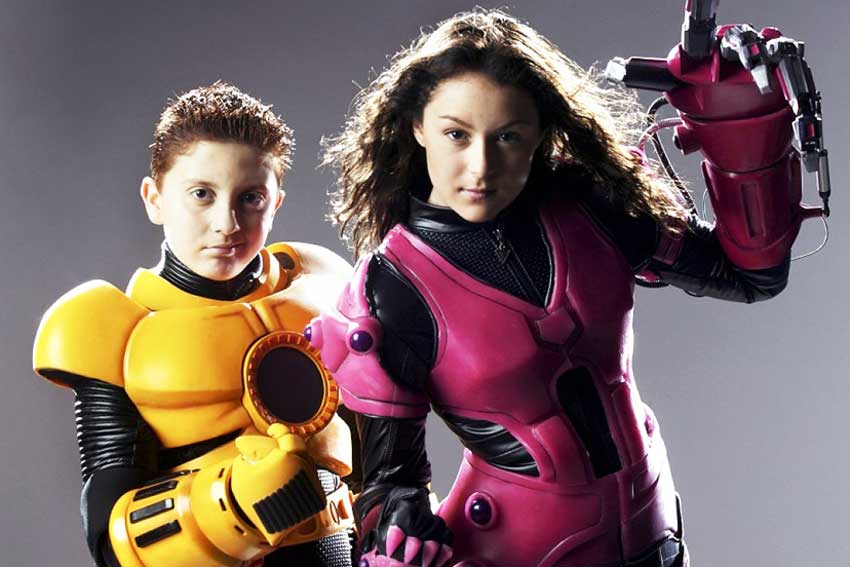 June 14 marks Daryl Sabara's 24th birthday, and recently CineMovie talked to the actor who got his start at an early age with Robert Rodriguez's SPY KIDS franchise. CineMovie caught up with Sabara at May's Hola Mexico Film Festival where came out to support Nicolas Lopez' U.S. premiere of SIN FILTRO.

Sabara is keeping busy as the voice of Rhino in the "Ultimate Spider-Man" television and he recently starred in GREEN INFERNO from Chilean filmmaker Nicolas Lopez and Eli Roth. He's talking to CineMovie about his friendship with on-screen sister Alexa Vega and transitioning from child actor to an adult in Hollywood.