LOCAS POR EL CAMBIO will be Amazon Prime Video's first foray into Spanish language comedy from Latin America. The comedy, based in Mexico City, will premiere on November 27, 2020 on the streaming service in more than 240 countries and territories. The body switching plot isn't new but folks can get a view of Mexico that has nothing to do with narcos. Watch the hilarious new trailer. 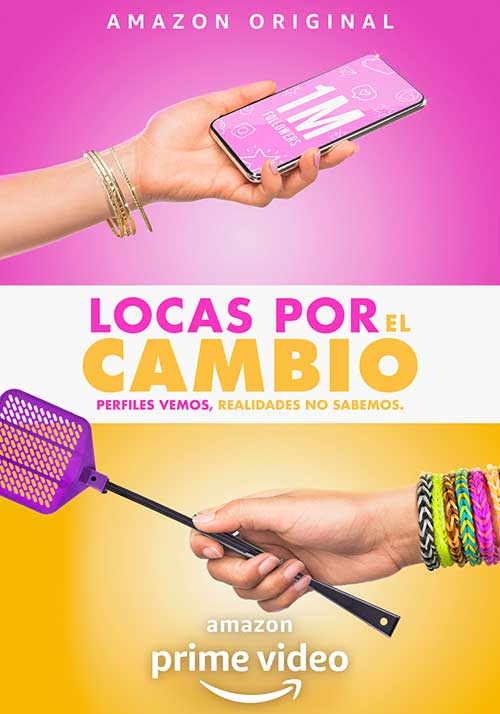 LOCAS POR EL CAMBIO tells the hilarious story of Paula (Molino), who has lived a life of privilege that has led her to feel comfortable but unsatisfied with her life, and Paula (Sisniega) who has experienced the opposite and feels overwhelmed with the responsibilities of modern life. Everything will change one fateful day when they’ll have to get in the other’s shoes and will discover that not everything is as it seems, and in between tangles and adventures, will literally experience in their own heads, what makes them so different and similar at the same time.