Most recently, Carlos Gomez met a fateful end as a Mexican drug cartel boss in the recently cancelled FOX series GANGLAND RELATED. While he may not have continued on the show, he was disappointed with FOX canceling the show starring Ramon Rodriguez and Terry O’Quinn, and produced by Chris Morgan who also worked on the Fast and Furious. Morgan and the producers were very hands on says Gomez.

"They really wanted to do a Latino Mexican Godfather. They couldn't attract a bigger audience. If it would've been on cable or Netflix or Amazon or one of those new channels that stream original programming, I'm sure they would've had a bit more leverage- two or three seasons and they would've found an audience. It would've been an amazing show."

From drug cartel boss to family friendly fare, Gomez is starring in a Hallmark special with Anne Heche as a man helping Heche’s family overcome the bad luck they’re experiencing on Christmas Eve after he leaves a puppy on their footsteps. The production for “One Christmas Eve” took Gomez and the crew to Winnipeg, Canada where they endured freezing temperatures for the sake of having real snow in the shots. “I’ve never felt this kind of cold,” says the Miami native who now lives in New York and Los Angeles. In between takes, the actor says they huddled around heaters, drank lots of hot soup and went through many hand and foot warmers. Despite the cold, the experience was “great” and it gives an authenticity to the special. “It’s a nice, cute family Christmas movie.” 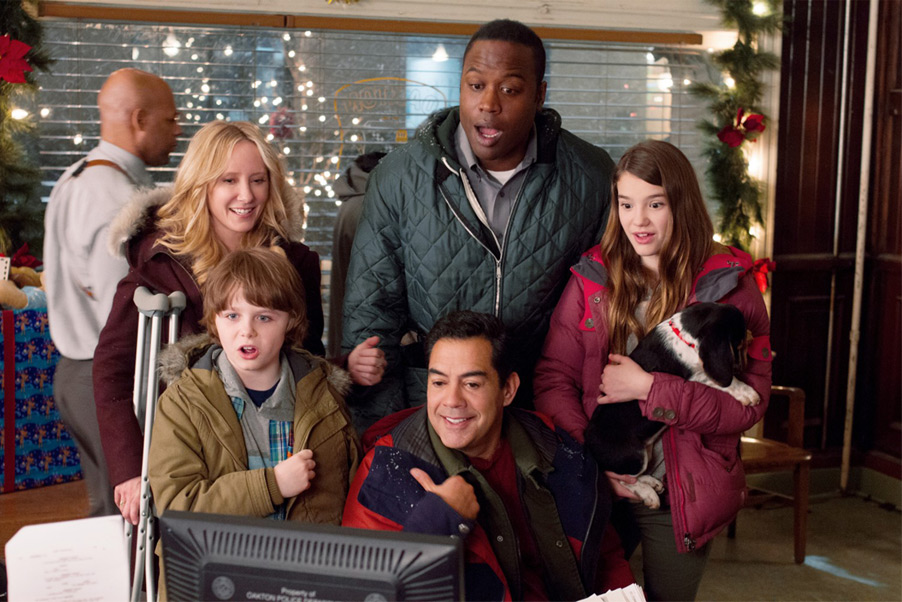 In Hollywood, it is said never work with children and animals, and for the Hallmark special Gomez worked with both. The children weren’t any problems but the furry star was another story.

"A puppy doesn't want to work at four in the morning."

Not only is an animal unpredictable, but puppies also grow very fast, and the puppy star was replaced every two weeks because the young canine became too big for the kids to carry. 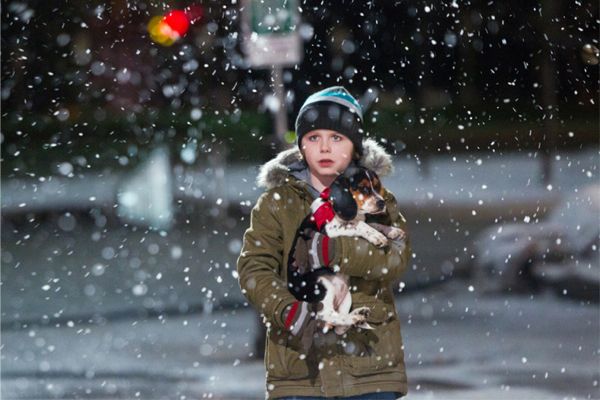 Every production has its issues including not being able to keep a straight face when working with the likes of Kevin Hart in a sequel to Ride Along, which he recently wrapped in his hometown of Miami. Gomez gives us the scoop on the plot for the film. Kevin Hart once again partners with Ice Cube in Ride Along 2, which finds the straight man and funny man investigating a billionaire money launderer in Miami. Gomez once again  plays a policeman as the Captain of the Miami police department allowing the boys find the “big wig” behind the criminal operation. Gomez says the hilarity wasn’t only for the cameras as Hart provided a lot of the entertainment in between takes on the set.

"It's a really fun movie. It was a crack up. We had to wait for the jokes to stop before we rolled. He is always on… cracking up. It really gives the set a really kind of a lightness." 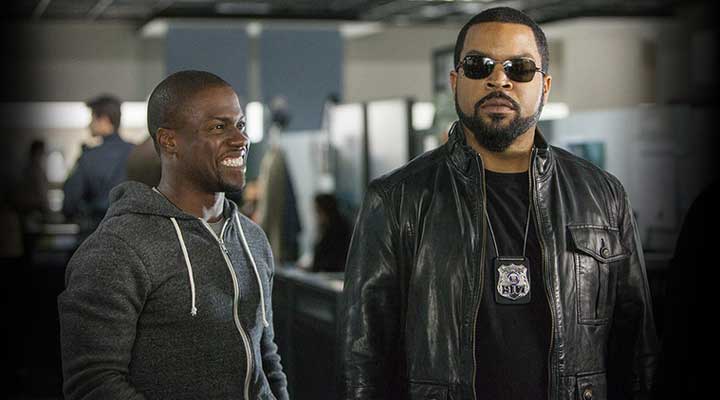 The actor of Cuban descent has been working in Hollywood since the early 90s so what’s his secret to staying in the game for over 20 years.

"It's the beauty of being a character actor. You're not pigeonholed into playing the stereotypical part that you played five years ago. It's created a longevity."

He adds he never looked at acting as a way to get famous, but about working with interesting people who challenge him. Up next, Carlos Gomez would like to focus on giving back to the Latino community by producing positive stories about Latinos for a younger generation to model after.

“It’s important as a Latino to give back, and be involved with projects that are going to put us in a good light.” 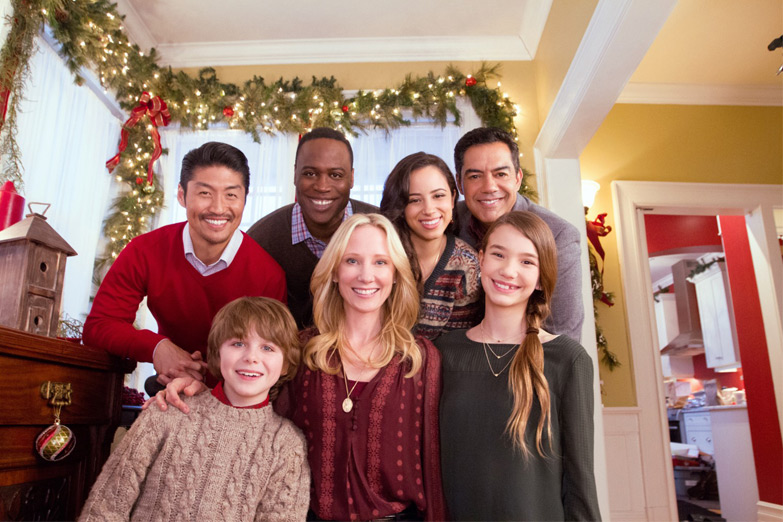 Carlos Gomez is already ahead of the curve with his positive role in the Hallmark Channel holiday special “One Christmas Eve” airing Sunday, November 30 at 8:00 PM / 7:00c.