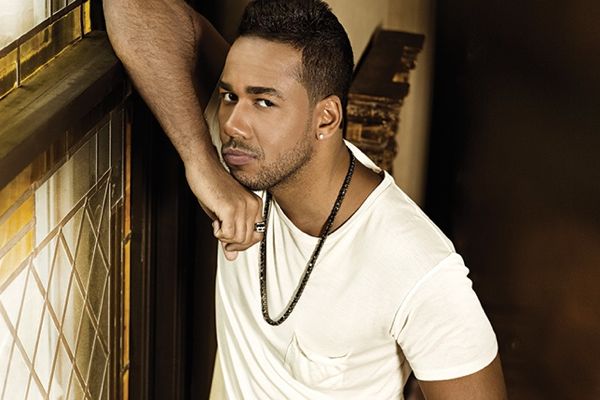 Vin Diesel announced the casting during one of Romeo Santos' sold out concert at the Staples Center in Los Angeles and sealed the deal by shaking hands on stage. Romeo Santos popularized Bachata music which originated in the Dominican Republic. Santos went solo after a successful career as a member of Aventura.

Vin Diesel is secretive about his roots but we're claiming him as Latino since not only is he crewing up "Fast & Furious" movies with Latinos, but he's also married to a Mexican model. Way to go Vin Diesel.

Santos joins other newcomers to the franchise with Jason Statham and Kurt Russell also feeling the need for speed along with returning favorites such as the late Paul Walker, Michelle Rodriguez, Jordana Brewster, Dwayne Johnson, Tyrese Gibson and Ludacris. FAST & FURIOUS 7 opens April 10, 2015.

James Wan on Making Next FAST AND FURIOUS Sequel